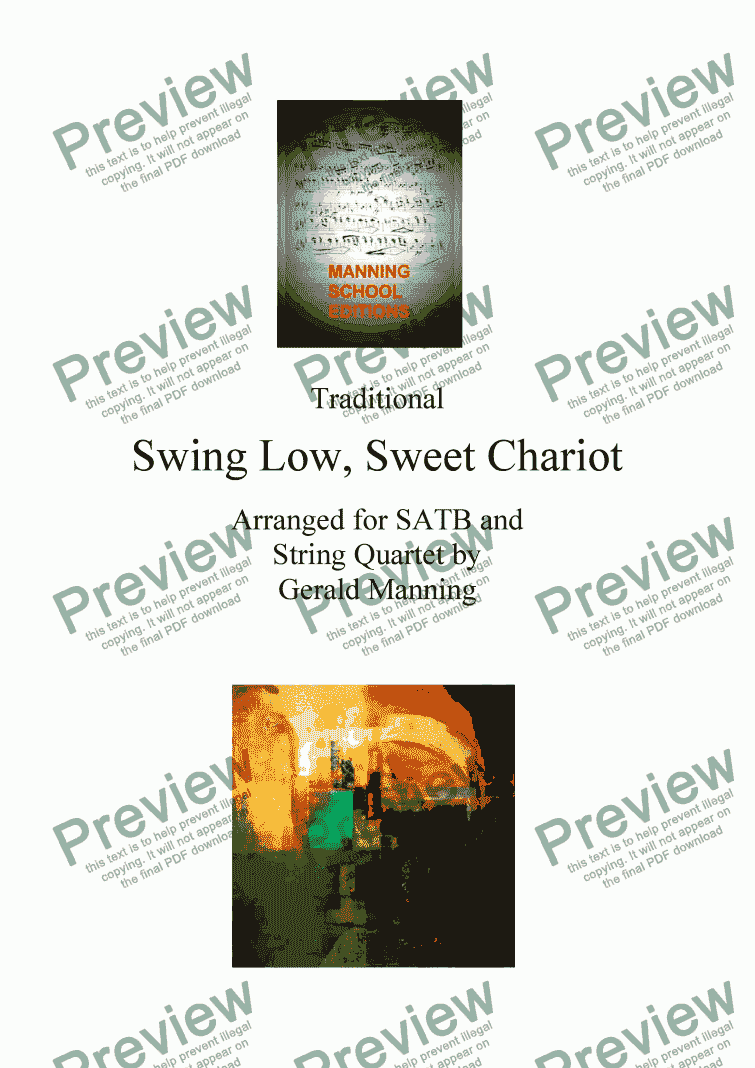 The Negro spirituals �The Gospel Train� and �Swing low, sweet chariot� which directly refer to the Underground Railroad, an informal organization who helped many slaves to flee. The words of �The Gospel train� are �She is coming� Get onboard� There�s room for many more�. This is a direct call to go way, by riding a �train� which stops at �stations�. Then, �Swing low, sweet chariot� refers to Ripley, a �station� of the Underground Railroad, where fugitive slaves were welcome. This town is atop a hill, by Ohio River, which is not easy to cross. So, to reach this place, fugitives had to wait for help coming from the hill. The words of this spiritual say,� I looked over Jordan and what did I see/ Coming for to carry me home/ A band of angels coming after me� Sir Michael Tippett in his oratorio A Child of our Time uses spirituals instead of chorales to convey the message and drama of his work. Spirituals have become very popular as concert music due mainly to the fund-raising tours of the Fisk Jubilee Singers, who introduced them to North America and Europe. 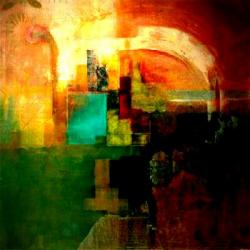