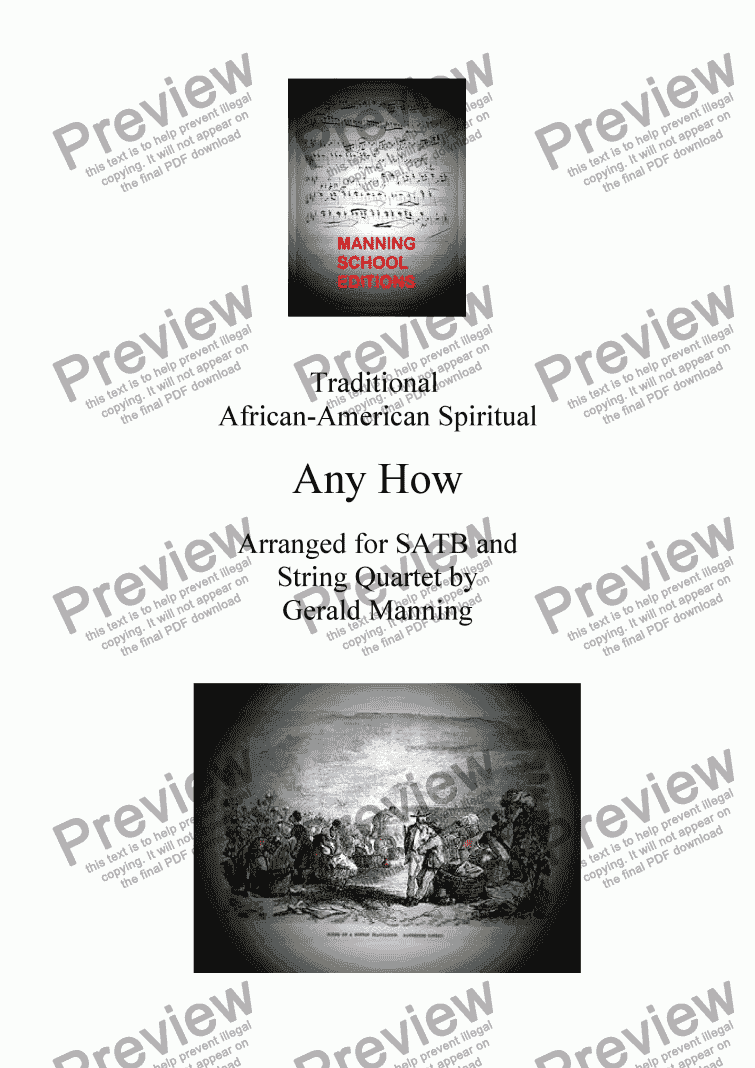 Sir Michael Tippett in his oratorio A Child of our Time uses spirituals instead of chorales to convey the message and drama of his work. Spirituals have become very popular as concert music due mainly to the fund-raising tours of the Fisk Jubilee Singers, who introduced them to North America and Europe. 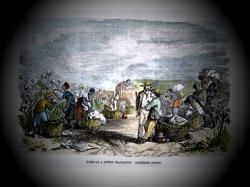