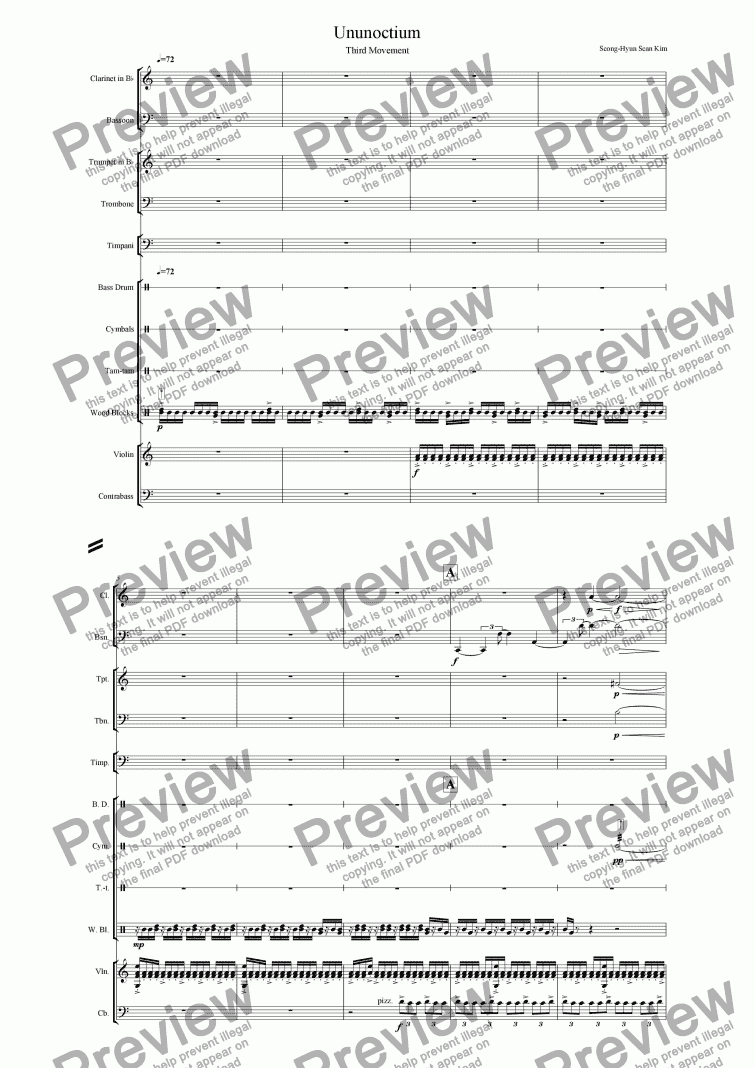 This is the second movement of my Ununoctium for Seven Players. Premiered in April, 2008 by the music students at the University of Western Ontario, conducted by Pratik Gandhi.