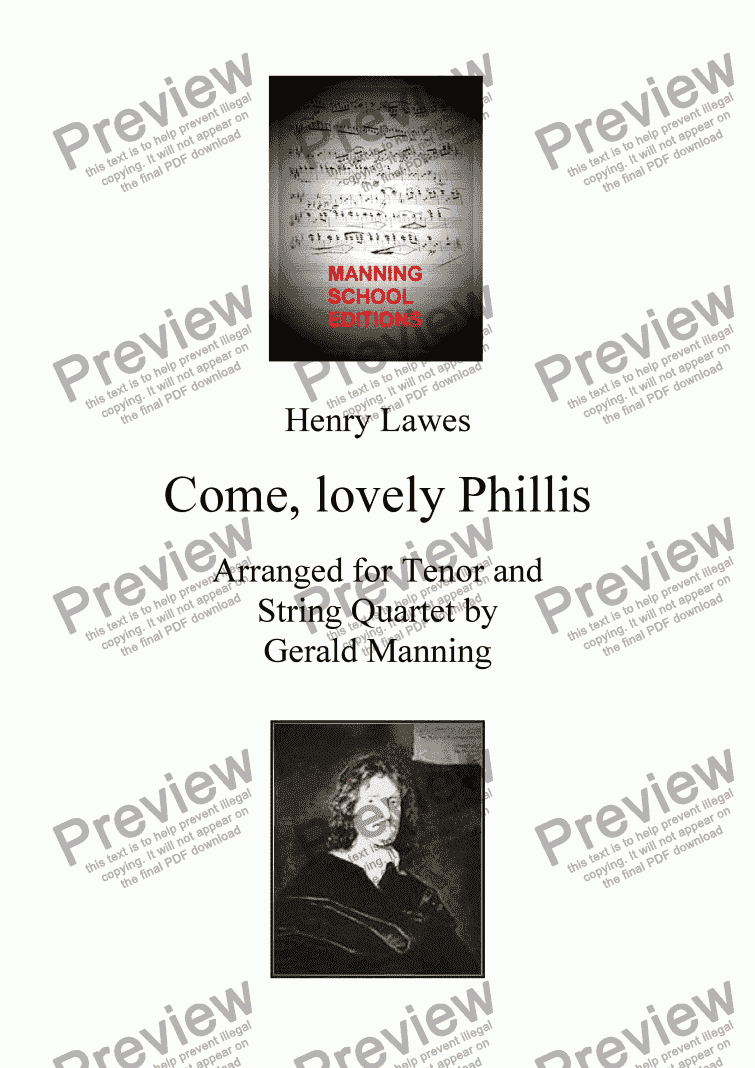 Born at Dinton in Wiltshire in 1595 and baptized on the 5 January 1596, Henry Lawes received his musical education from John Cooper (Coprario). He was the elder brother of William Lawes, who was himself a composer of sacred vocal music and songs, one of which, �Gather ye rosebuds� with words by Herrick became very popular in the time of King Charles I, and has been sung in concerts from his day to the present. The brothers occupy an important position in English music between Byrd and Gibbons and the generation of Matthew Locke and Henry Purcell in the later part of the 17th century, and won distinction as song composers, Henry with a vast quantity of songs and William with settings of verses by many of the leading poets and dramatists of the time. William Lawes, a loyal follower of King Charles I, was killed at the battle of Chester in 1645. Henry Lawes survived the civil war and the subsequent Commonwealth of Oliver Cromwell to be reinstated as a member of the King's Musick and the Chapel Royal on the restoration of the monarchy in 1660. 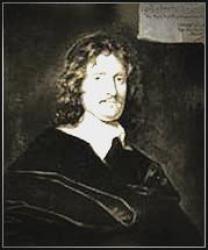