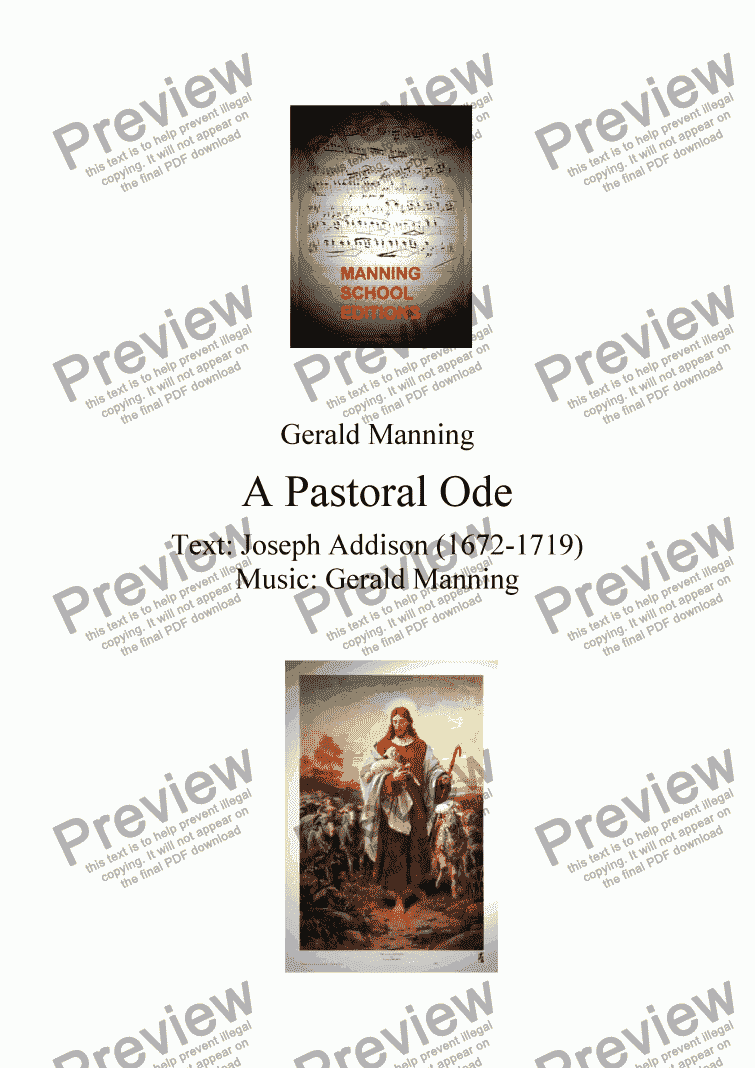 Greek origins Greek melos or song was divided into the personal utterance of the poet, the derrick, and the choric song of his band of trained dancers. Each of these culminated in what have been called odes, but the former, in the hands of Alcaeus, Anacreon and Sappho, came closer to the lyric. A musical setting of a poetic ode is also known as an ode. Horatian odes were frequently set to music in the 16th century, notably by Ludwig Senfl and Claude Goudimel. Dryden's "Ode on St. Cecilia's Day" was set by Handel, and Schiller's Ode to Joy was used in Beethoven�s Ninth Symphony. Odes to dignitaries were often set also, such as the Ode for the Birthday of Queen Anne by Handel. Byron�s Ode to Napoleon Bonaparte was set by Arnold Schoenberg. 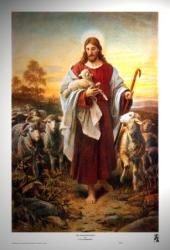