Fr�d�ric Chopin (1810-1849) Prelude No. 4 (original key E minor), Largo A sorrowful, tragic piece whose melody continually drops by a halftone to the dominant. 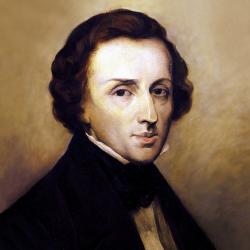 Reviews of Prelude No. 4 & 7 for guitar duet