Ununoctium for Seven Players, I 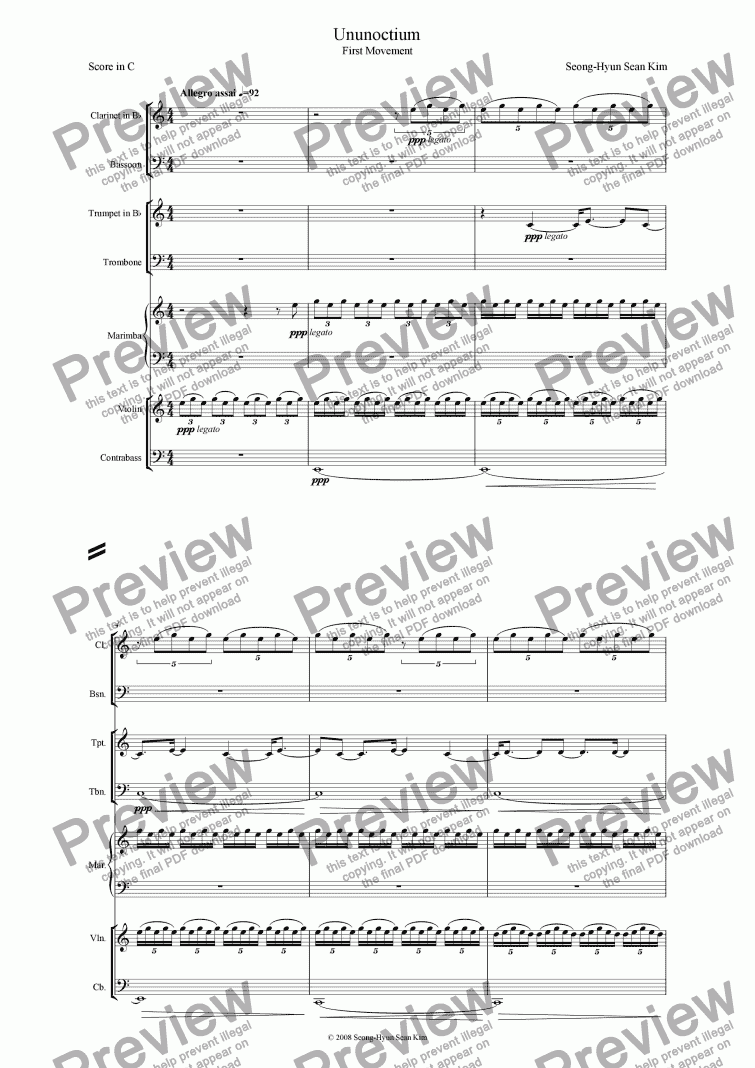 This is the first movement of my Ununoctium or Seven Players.

Reviews of Ununoctium for Seven Players, I