Sobre las Olas (Over the Waves) 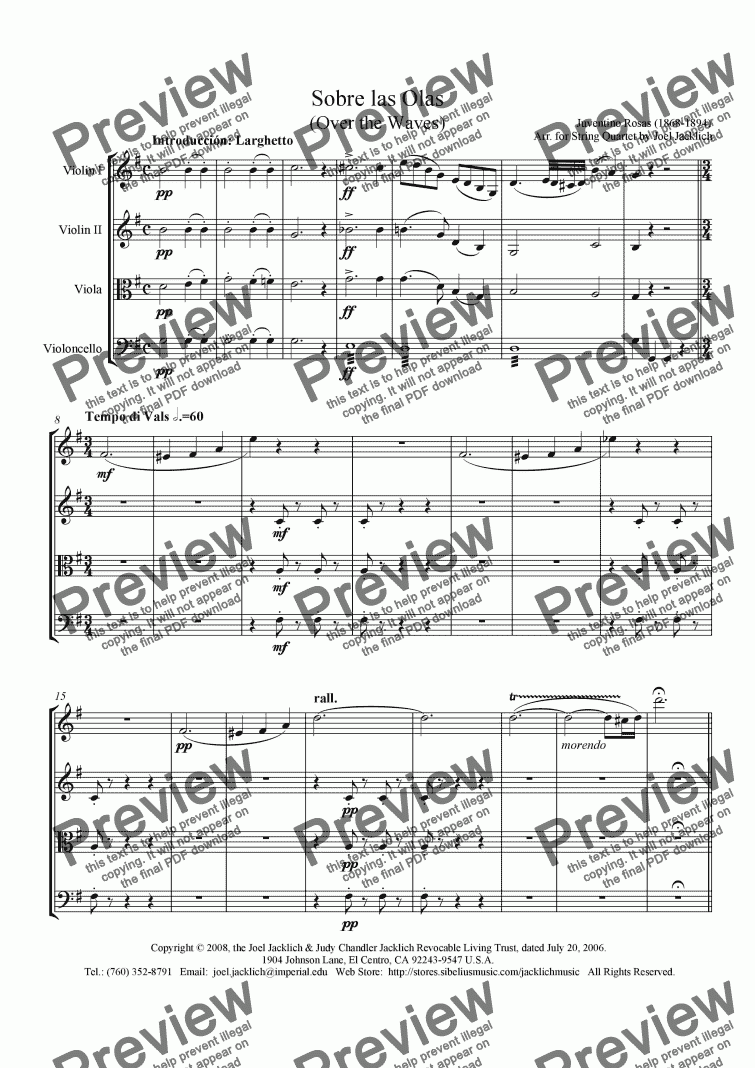 Rosas was born in Santa Cruz de Galeana, Guanajuato, in a poor Otomi Native American family. In his youth he did whatever he could related to music, from ringing church bells to playing violin on the street, making music for his living from age 7 on. He used music for his ambitions to better himself, including composing a waltz in exchange for a pair of shoes.

He moved to Mexico City and soon became a well known musician and composer. At age 12 he was playing violin in one of the city's most popular dance bands. In his early teens, he worked accompanying well known singer Angela Peralta. Although he applied twice for entrance to the National Music Conservatory and briefly studied there, he was mostly self taught.

Rosas led a large orchestra and a brass band that toured internationally.

Rosas's best known work is "Sobre las Olas" or "Over the Waves". This classic waltz has often been mistakenly thought by many to be Viennese, and frequently attributed to Johann Strauss II. It was first published by Rosas in 1884 when he was in New Orleans, Louisiana with the popular Mexican band at the World Cotton Centennial World's Fair. (It was later republished in Mexico and Europe in 1888, and 1891; these later years are sometimes incorrectly given as the piece's first publication date.)

In 1893 Rosas led a band at the World Columbian Exposition World's Fair in Chicago, Illinois.

Rosas died in Surgidero de Bataban�, Cuba. Fifteen years later, in 1909, his remains were brought back to Mexico. 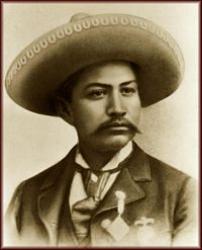 Reviews of Sobre las Olas (Over the Waves)