Sign in / Register
HomeInstrumentationsPercussion ensembleDance of the Storms - I. Entrance

Dance of the Storms - I. Entrance 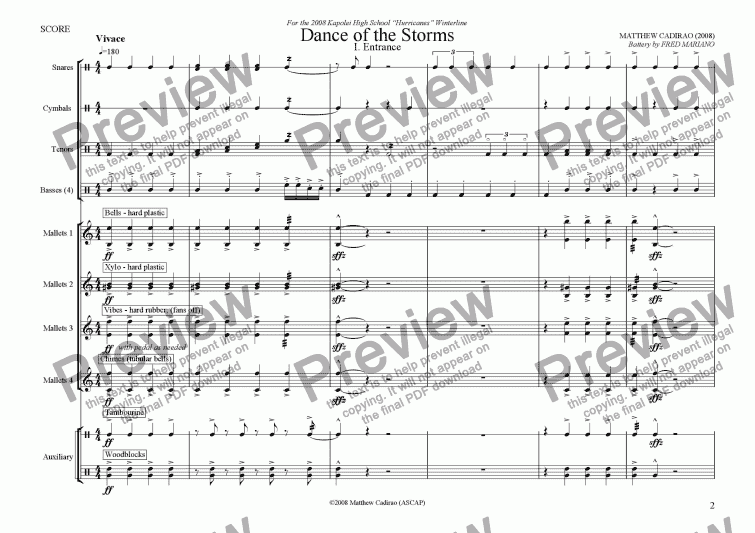 For a better recording, please listen to the MP3 file (made using Virtual Drumline 2.5).

Reviews of Dance of the Storms - I. Entrance