Sign in / Register
HomeInstrumentationsDuetGnossienne No. 1, 2 & 3 for violoncello and guitar

Gnossienne No. 1, 2 & 3 for violoncello and guitar 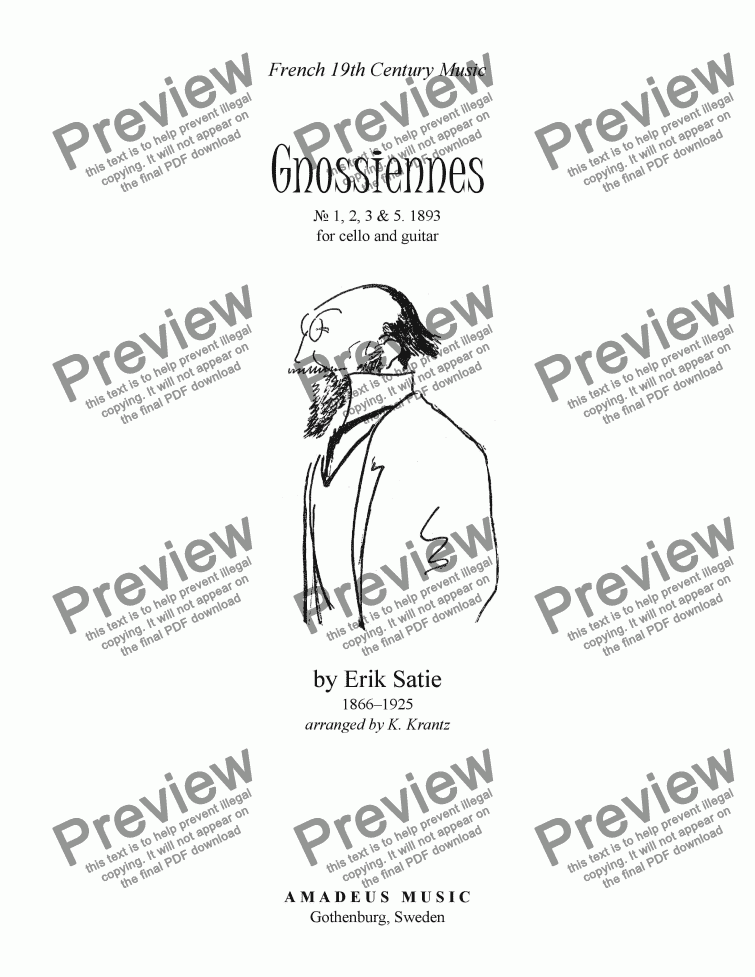 Erik Satie (1866 - 1925) was a French composer and pianist. Starting with his first composition in. Satie was introduced as a "gymnopedist" in 1887, shortly before writing his most famous compositions, the Gymnopedies (1888). In addition to his body of music, Satie also left a remarkable set of writings, having contributed work for a range of publications. Satie was a colourful figure in the early 20th century Parisian avant-garde. He was a precursor to later artistic movements such as minimalism, repetitive music and the Theatre of the Absurd. 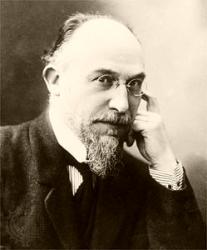 Reviews of Gnossienne No. 1, 2 & 3 for violoncello and guitar