My account
Help Contact
HomeInstrumentationsSolo instrumentRODE, P. - No.3 from 24 Caprices for Solo Violin transcribed for the Viola by Gerald Manning

RODE, P. - No.3 from 24 Caprices for Solo Violin transcribed for the Viola by Gerald Manning 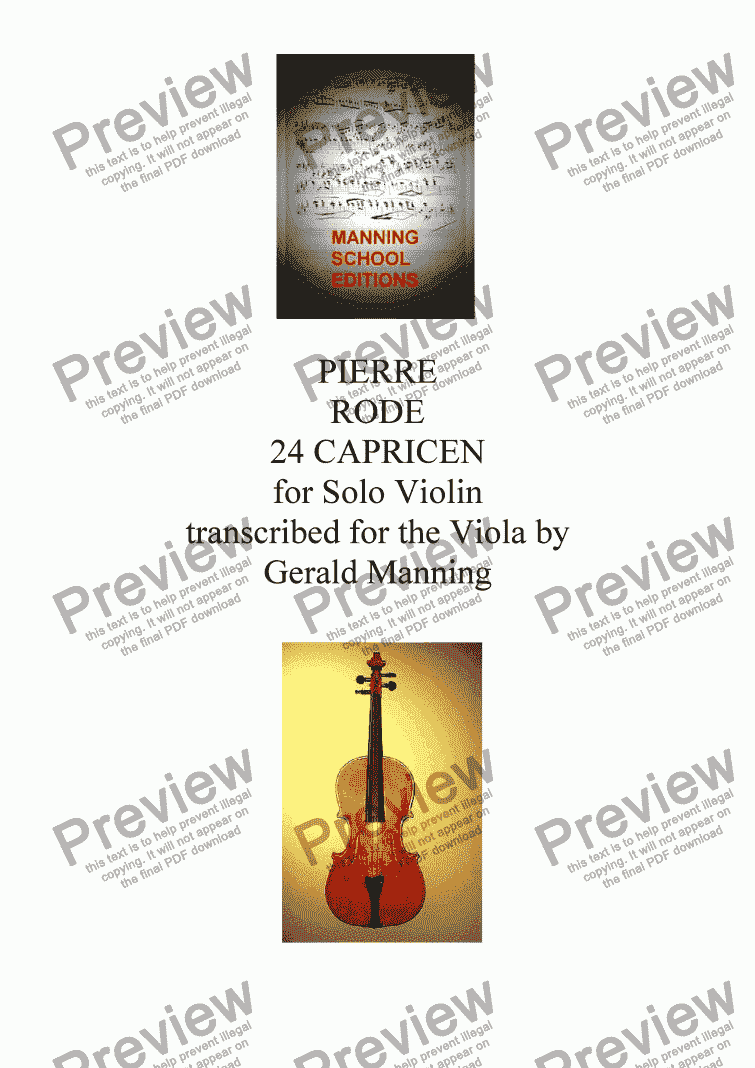 For the serious student of the violin the 24 Caprices placed alongside those of Kreutzer, Don�t, Wieniawski and Paganini remain essential building blocks for a well-rounded and secure technique and sound education on the violin. They are also a necessary adjunct and have great value when transcribed for the Viola. As that great violin pedagogue Leopold Auer says � There is no instrument whose absolute mastery at a later period presupposes such meticulous care and exactitude in the initial stages of study as does the violin.� 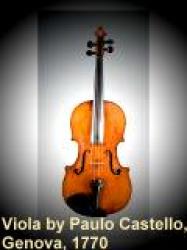 Reviews of RODE, P. - No.3 from 24 Caprices for Solo Violin transcribed for the Viola by Gerald Manning