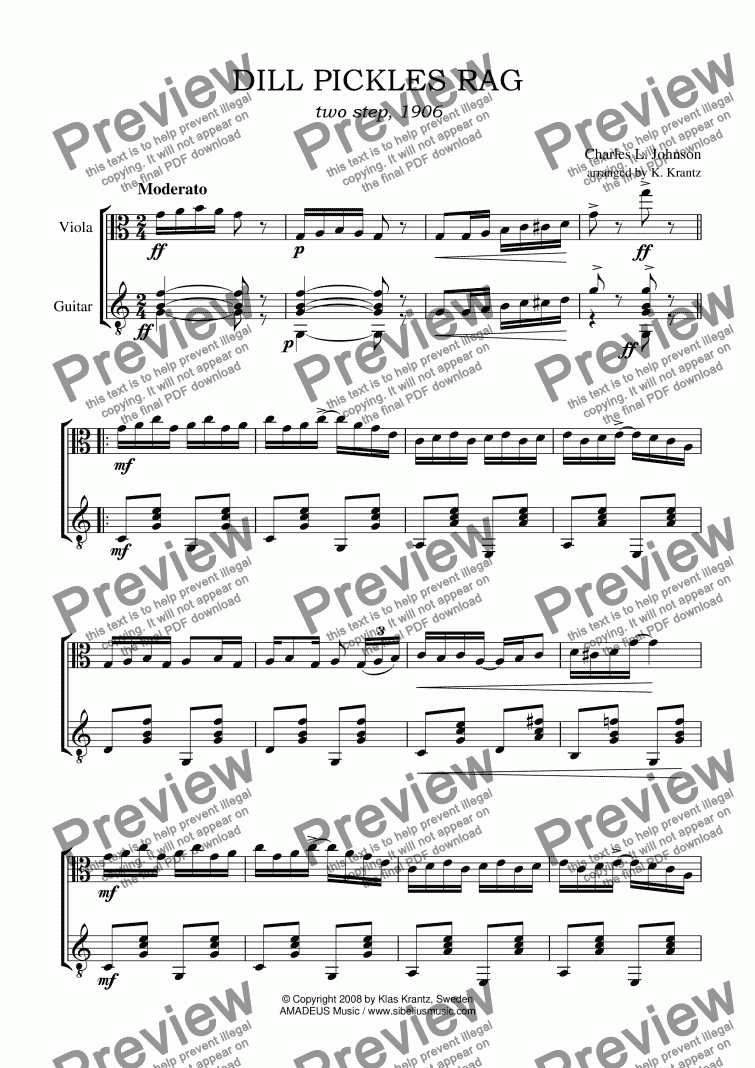 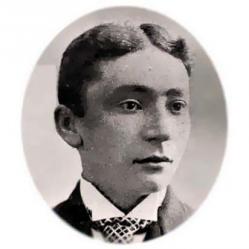 Reviews of Dill Pickles Rag for viola and guitar