Sign in / Register
HomeInstrumentationsPiano trioTRIO IN 5-MOVEMENTS No. 1 for Flute, Bassoon & Pianoforte

TRIO IN 5-MOVEMENTS No. 1 for Flute, Bassoon & Pianoforte 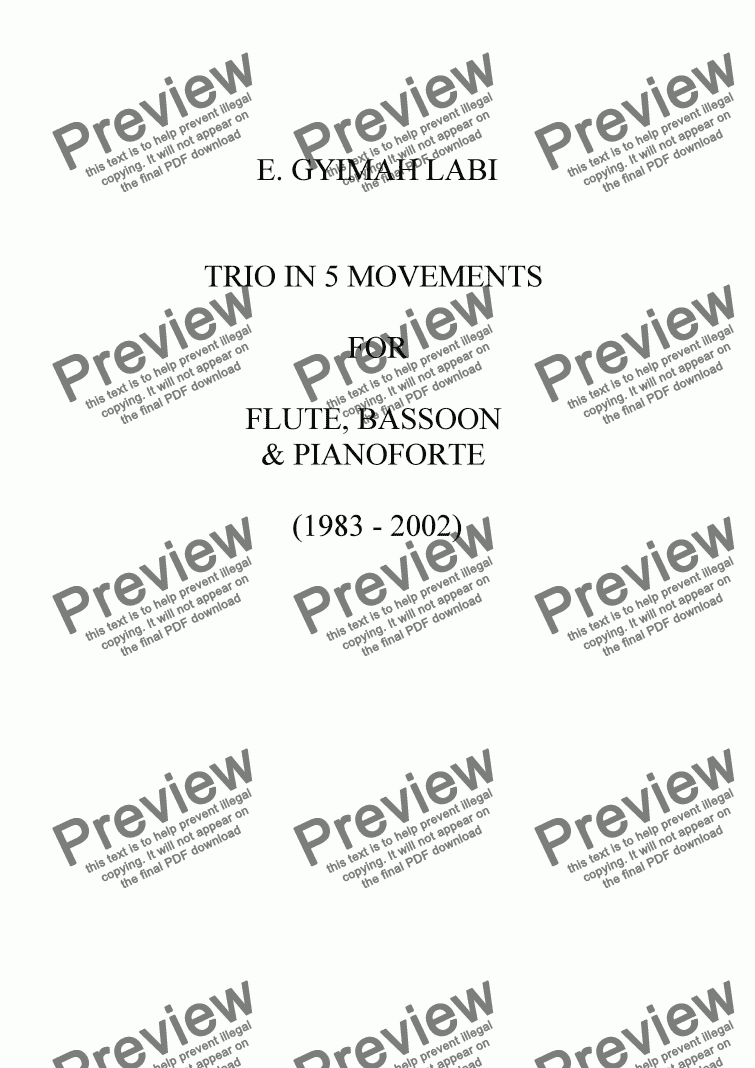 The 5-movement trio for flute, bassoon and pianopforte (visions of Space) (bassoon substituting for the original bass clarinet version) was partly written in 1983 as part of my DMA docket of compositions. It was premiered at the College-Conservatory of Music, University of Cincinnati that same year. It is dedicated to my illustrious composition professor, the late Jonathan D. Krammer. The original 4 movements were revised in the Year 2000. The 5th movement was composed in February 2002. The work as a whole shows economy and extreme concentration that reflects the minimalistic approach to composition. Expressions that could be dramatized over, say, 30 minutes are now summed up in a minute or so, with all units of syntatic strucxture appropriately and proportionally represented. The subtitle "Visions of Space" suggests a programmatic dimension. But they were appended after the fact, however, which makes them no less suggestive. 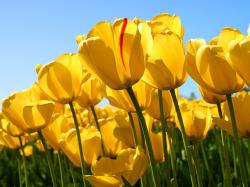 Reviews of TRIO IN 5-MOVEMENTS No. 1 for Flute, Bassoon & Pianoforte