Sign in / Register
HomeInstrumentationsPiano trioTRIO IN 5-MOVEMENTS (Visions of Space) No. 5

TRIO IN 5-MOVEMENTS (Visions of Space) No. 5

By: E. Gyimah Labi
For: Piano trio
This music is in your basket
View basket
Loading... 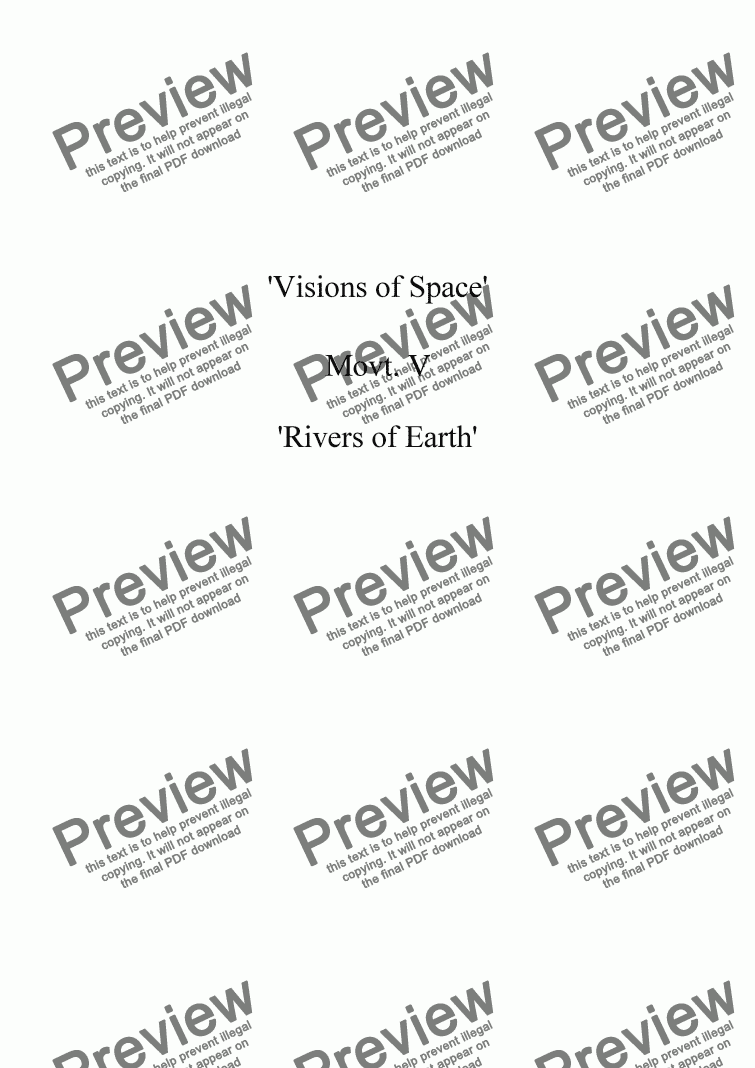 TRIO IN 5-MOVEMENTS (Visions of Space) No. 5

Composer
E. Gyimah Labi
Year of composition
2002
Difficulty
Difficult (Grades 7+)
Duration
2 minutes
Genre
Modern classical music
License details
For anything not permitted by the above licence then you should contact the publisher first to obtain permission.

Trio in 5-Movements (Visions of Space) No. 5 �The Rivers of Earth� for Flute, Bassoon & Pianoforte

Reviews of TRIO IN 5-MOVEMENTS (Visions of Space) No. 5