By: Philip R Buttall
For: Wind quintet
This music is in your basket
View basket
Loading... 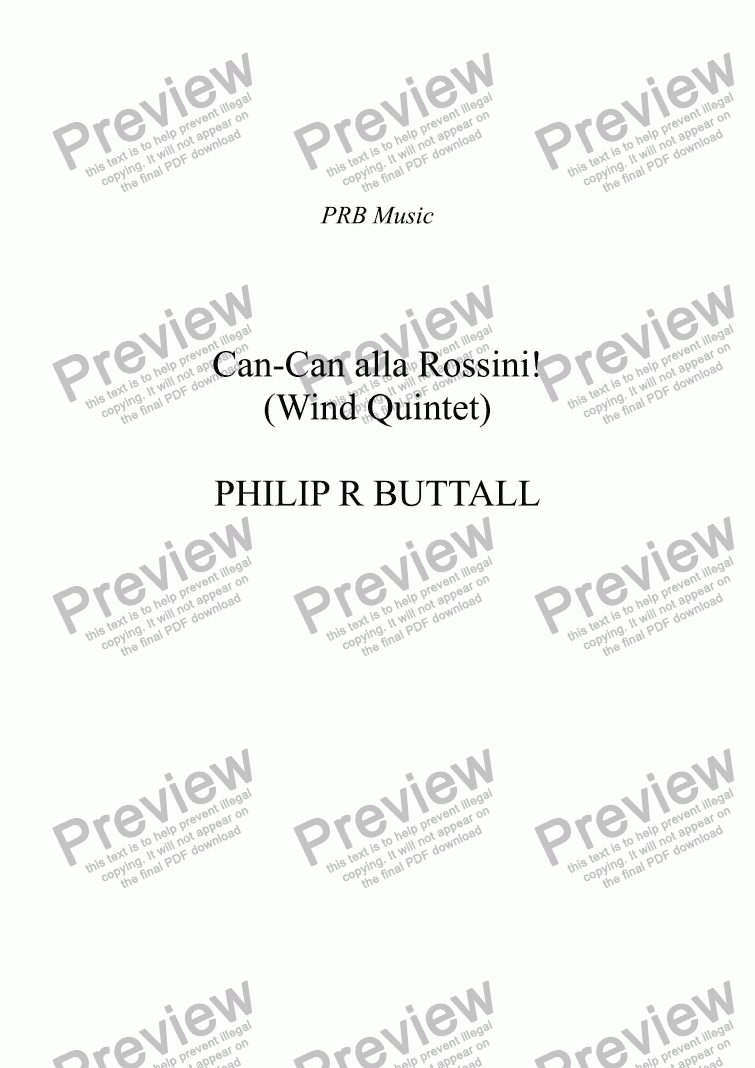