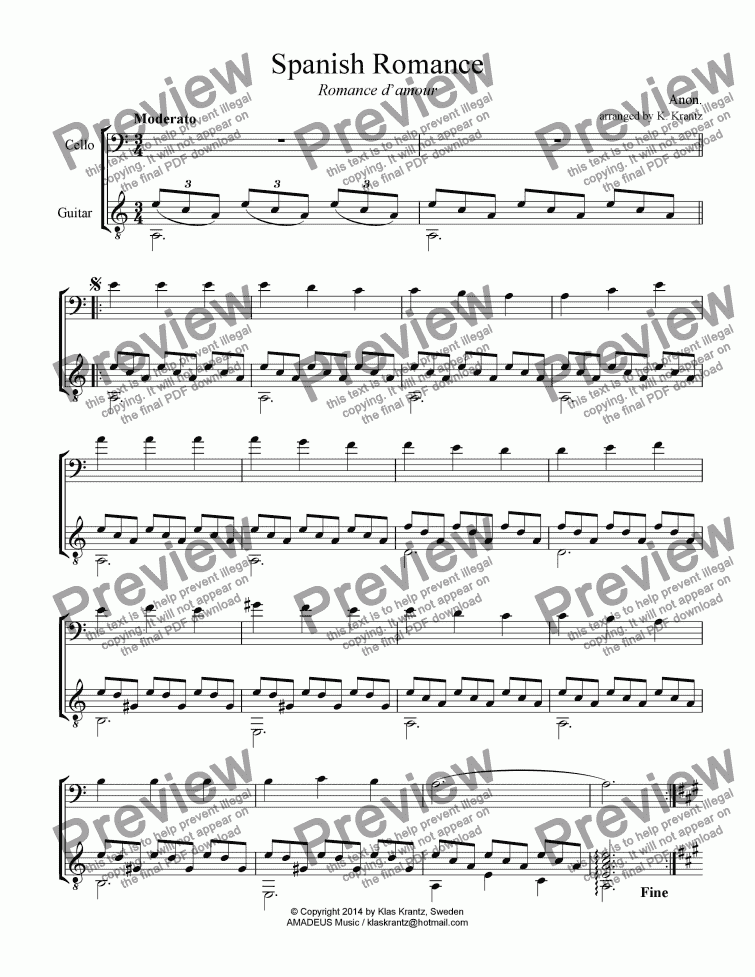 "Romance" is the name of a traditional Spanish folk tune for solo guitar. Its writer remains anonymous, but it is believed to have been written in the 16th century. In the English-speaking world, the tune is sometimes called "Spanish Romance". It is also known as "Romance Anónimo" in Spanish.

It is one of the most widely-played and recognizable pieces of traditional Spanish guitar music, and has been performed by many musicians. It has also been played in many films, notably Forbidden Games. 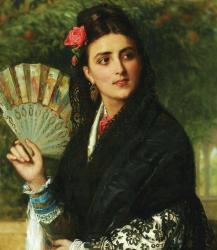 Reviews of Spanish Romance / Romance anónimo for cello and guitar