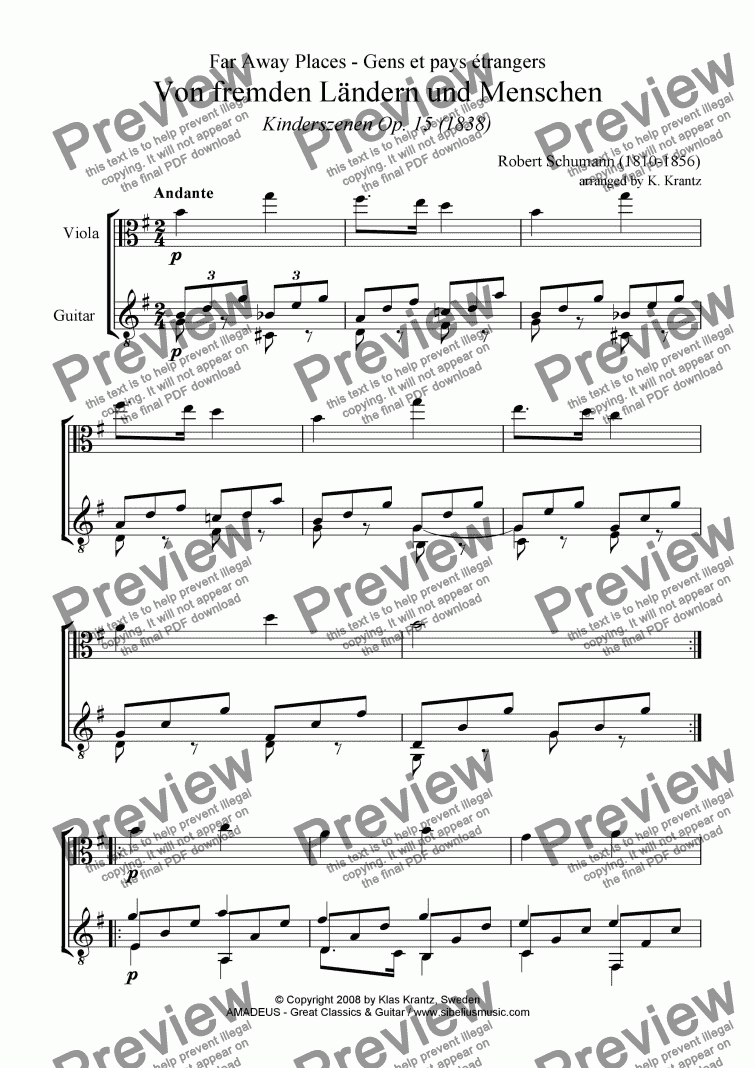 Robert Schumann, (8 June, 1810 29 July, 1856) was a German composer, aesthete and influential music critic. He is one of the most famous Romantic composers of the 19th century. Schumann died in middle age; for the last two years of his life, after an attempted suicide, Schumann was confined to a mental institution.

Kinderszenen ("Scenes From Childhood"), Opus 15, by Robert Schumann, is a set of thirteen pieces of music for piano written in 1838. In this work, Schumann provides us with his adult reminiscences of childhood. He had originally written 30 movements for this work, but chose 13 for the final version. 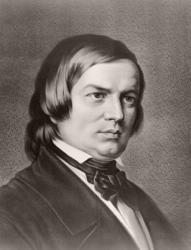