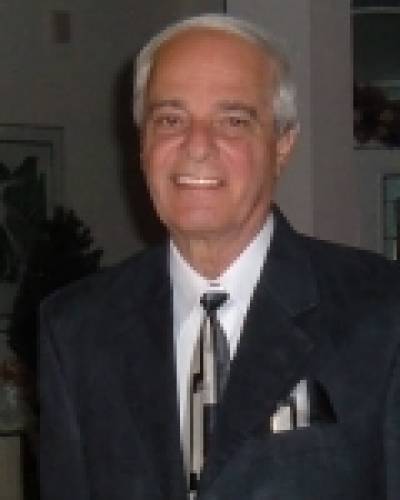 Performing: Tony extensive performing background started in Chicago working in the local clubs and venues with his own group. In a very short time he was performing with The Tex Beneke Orchestra and The Dick Schory Percussion Pops Orchestra. After moving to Miami, Florida in the early 1970’s, and eventually ended up with a position with Royal Caribbean Cruise Line as a Cruise Director. In the early 1990s he moved to California working as a consultant for other major cruise lines on the west coast. During his stay in California, he was a featured artist at the Fallbrook Jazz Festival and The Temecula Jazz Festival as well as performing in the backup bands for the Temptations, The Four Tops, Steve Allen and several other name acts. He also produced two albums, “The Best of Tony Benade” and “For Your Eyes Only.”

Music Education: He has taught in many private studios, public and private schools as well as his own private schedule for many years. While living in California, he decided to go back to school and finish what he had started many years before. In 2000, he graduated from Redlands University with a degree in Musical Studies focusing on woodwind doubling, recording and composition. Over the years, he has produced many outstanding students on saxophone, clarinet and flute. Students of all ages find his teaching methods to be inspiring as well as useful. Tony has also written his very own jazz method entitled “What Is This Thing Called Jazz?”

Composition & Arranging: Tony has produced and arranged several theme shows for the major cruise lines. His works include revue shows for Royal Caribbean, Princess and Starlight Cruises as well as writing material for many variety acts during his ten years in California. At present, he now lives in Bradenton, Florida and has become very active in composing a variety of jazz ensemble originals currently being published on SibeliusMusic.com.