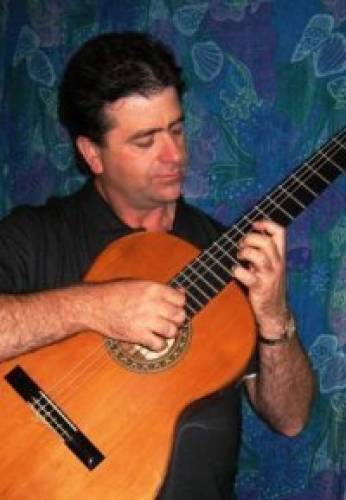 Lincoln Brady is a graduate of ﻿'Trinity College of Music, London' and the 'University of Adelaide'.

He has taught for over 30 years at primary, secondary and tertiary levels in Sydney and in Adelaide including the 'Australian Institute of Music' and the former 'Flinders Street School of Music'.

Lincoln has performed in a variety of guitar styles﻿ on TV as a soloist and in several bands and ensembles.

He has premiered several new works for guitar by leading overseas composers and many of his own compositions and arrangements are now published in Europe and America.

Lincoln also enjoys teaching Guitar in several schools and private studios in Adelaide where many of his students have won places in scholarship and advanced music programs.