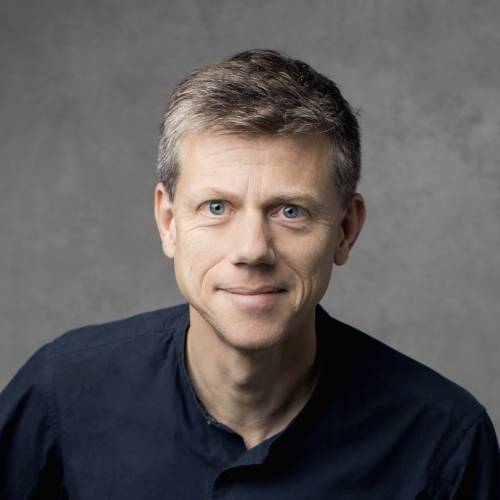 Orlando Jopling has arranged and orchestrated music for may opera companies and a range of musicians from classical artists such as Anthony Marwood, the Schubert Ensemble and the Irish Chamber Orchestra to iconic pop figures such as Sinead O'Connor and Martha Wainwright.

He has composed music for many theatre productions and his film and TV music is published by Audio Network.

He is an experienced classical performer, working regularly as a conductor and cellist with the top orchestras. He has also conducted over twenty opera productions. He studied Bach with the legendary cellist William Pleeth and has recorded all six Bach suites for solo cello.