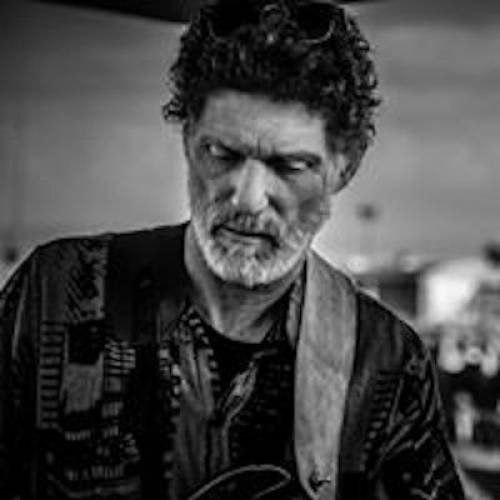 (All my scores contain parts)

Glenn Rogers is a guitarist-composer accomplished in both jazz and classical guitar. He has performed with symphony orchestras in concert venues and festivals in Amsterdam, Belgium, Germany, India, and Australia. He has played and composed in diverse styles such as Hindustani and Carnatic music, western classical, Brazilian, European jazz, R&B, bebop, rock and 20th century classical. He has composed music for numerous small ensembles for planetarium domes in America and Australia, and two interactive multimedia operas ‘The Horla’ and ‘Liminal’. Apart from his interest in improvisation and composition, he has a strong interest in the music of other cultures especially Indian music, He has studied konnokol in Bangalore and Chennai and north Indian raga in Malaysia.