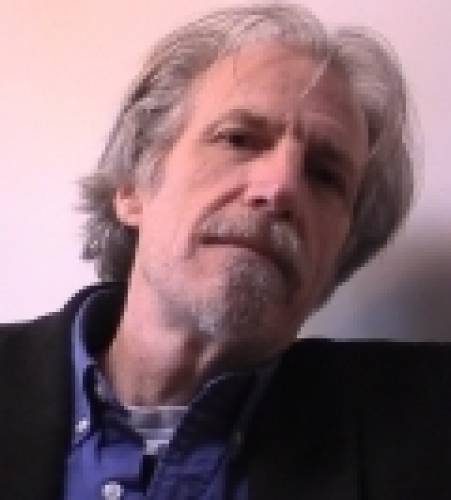 Alfons van der Mullen was born on Curaçao, a Dutch Caribean island (27-12-1947). In 1966 he went to Tilburg, Holland, to study painting and history of art. At the mean time he studied musical theory, analysis and orchestration at the Conservatory of Brabant (with Marinus Kasbergen) and later at the Conservatory of Utrecht. He attended several summercourses on choral conducting in The Hague, Holland (Kurt Thomas cursussen), and Boston, USA (Lorna Cook de Varon). He was a teacher in painting and history of art on Curaçao (Pedagogische Academie, Scharloo) and Mijdrecht, Holland (Veenlanden college), and he was a conductor of a symphony orchestra and several choirs in the Betuwe, Holland (Toonkunst koor Zaltbommel), and the Fortem choir on Cucacao. For the orchestra he made a lot of arrangements. He had lessons on composition with Daan Manneke and Carlos Michans and composed chamber music and music for the theater. For his compositions, please see his website: alfonsvandermullen.nl. Till juli 2010 Alfons van der Mullen was a teacher on painting and history of art at Mijdrecht. He lives in Culemborg, Holland, and is a member of "Kleurig", a group of art painters at Culemborg.

The scores you can find on Sibeliusmusic.com and on my website (alfonsvandermullen.nl) are free of charge. But when you want to perform my music please inform me in advance to give me the opportunity to visit the rehearsal or concert.