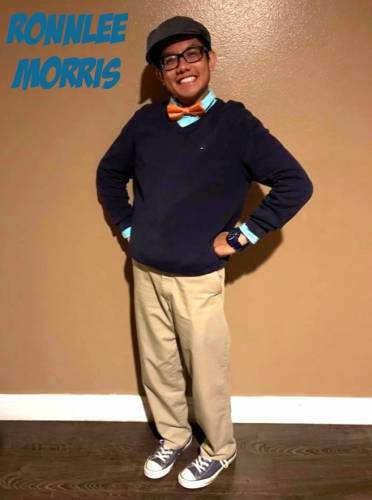 I am a violin student composer from San Diego diagnosed with autism and ADHD at age five and minor depression at age twenty-two. I was however born in Kern City of Bakersfield,California on June 15, 1994. I started out studying one-on-one music therapy at Mary McLeod Bethune Elementary School from first grade to fourth grade. Prior to graduating from Bethune, I picked up the violin because most of my classmates played that instrument. Nevertheless, after graduating from Bethune in fifth grade in the Summer of 2005, I played in school orchestras in the San Diego School of Creative and Performing Arts from sixth grade in the Fall of 2005, to twelfth grade in the Summer of 2012. During those times, I started learning how to compose sheet music in ninth grade. From that point on, I eventually received my Associate’s Degree in Music Studies in the Spring of 2019 from San Diego Mesa College. Not only that, I also won the Responsibility In Music award of 2004-2005 as well as the Outstanding Musician Orchestra award of 2011-2012.