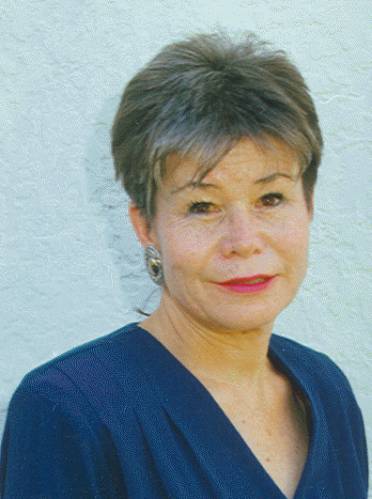 MUSIC EDUCATION UNIVERSE: Was established in 1971.

It began with Valerie teaching students the Piano and Music Theory at (Ingagane) Newcastle.

It was later transferred to Witbank where she taught for 14 years before moving to Rembrandt Park Johannesburg in 1986.

The music school took on other aspects of music study such as opening a Music Correspondence School, which unfortunately had to be closed due to lack of funds.

However the private tuition of Piano, Singing and Music Theory went from strength to strength.

Valerie Has ATCL & LTCL diplomas from the Trinity College of London. As well as the General Musicianship qualification from Unisa.

Self healing has been a dominant passion of mine since the early 1990's. Since then I have worked at the healing power of Music, Sound and Colour Therapy, using their influence on the Chakra energies. I studied music, colour therapy, meditation and hypnotherapy to assist me in creating the method that would be the most beneficial to people in developing their own self healing abilities. I also created relaxing cd’s and dvd’s to help people to develop their own ability to quiet the mind. At the same time, I realised that in order to have a whole, happy, healthy life we would need to develop our abilities to control our thoughts. Because the mind has such power we need to understand that what we think about, positive or negative can become part of our experience.

I do believe that if we are on a quest and the time is right we become exposed to the information that will lead us in the direction that we need to take.

I realised that Binaural Beats on their own can become hard on the ear and although it is the brain that perceives and adjusts the sound, it is more relaxing to use Binaural Beats that are combined with relaxing music or natural sounds In some cases a voice over will help in the relaxing, healing or meditative process.

I became aware of the fact that through this knowledge I can create cd’s that combine the sounds of Binaural Beats with the power of music and colour to influence the chakra frequencies. There is a different cd created for each person’s individual needs including their need to develop deep sleep, deep relaxation, attention focusing, self healing, relaxation, self hypnosis and many more states.

I have successfully combined Chakra Colour dvd’s using their influencing Chakra Frequencies, with music which is written in frequencies that are related to the frequencies of the colours and the chakra energy vibrations. Binaural Beats added to this influences the Brain Wave frequency.