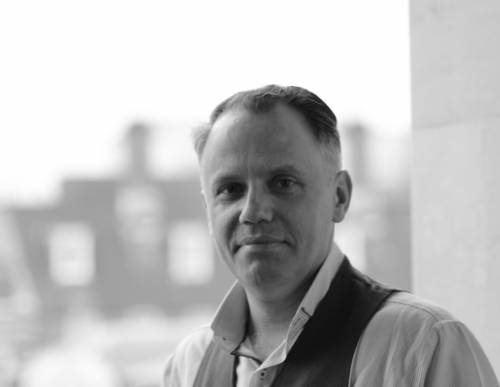 Born in Melbourne, the tenor, Simon Biazeck's musical interests encompass early music to contemporary performance art and include a deep commitment to the fields of Grand Opera, Lieder and English Song. He has given concerts at the Aldeburgh Festival, the Royal Opera House and the Wigmore Hall. Since moving to London in the mid 1990s, choral composition and the editing of Renaissance Polyphony have flourished alongside his singing career. His research into musica ficta in the works of Nicolas Gombert has given rise to regular performances of his editions by the London Oratory Senior Choir. The London Oratory School Schola have commissioned from him and his works have been performed by The Tudor Choristers, The Canterbury Fellowship (Melbourne), St John's Hampstead and St Bride's Fleet Street.