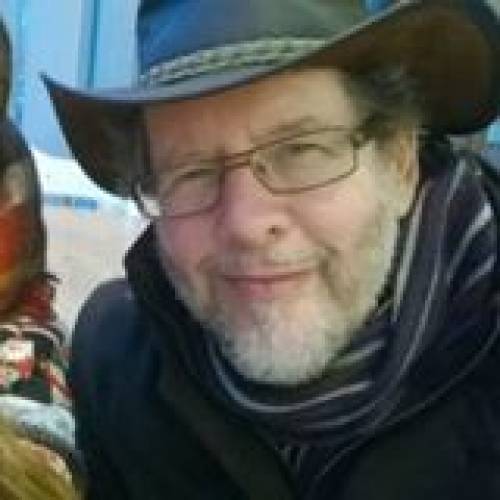 Christian Songs for Children writers, Patrick Ambrose and Adrian Haw, have been writing songs together since 2001. Patrick is the one on the left who looks young & fun to be with - he writes the lyrics. Adrian is the one who does all the real work. He comes up with, and arranges all of the music.

Their first song, the Mothers Day song "Thank you mum" went down well with the children's choir at Sacred Heart in Sowerby Bridge, which encouraged them to continue writing. This was followed by the Christmas song "Things will never be the same again". Their first Holy Communion Song "Come meet me" has been used by groups of children from many countries. Now the award winning songs "Seven times Seven"; "The Sower" and "Shiny people" have been added and have also proved very popular. New songs are being added to the "Christian Songs for Children" repertoire all the time.