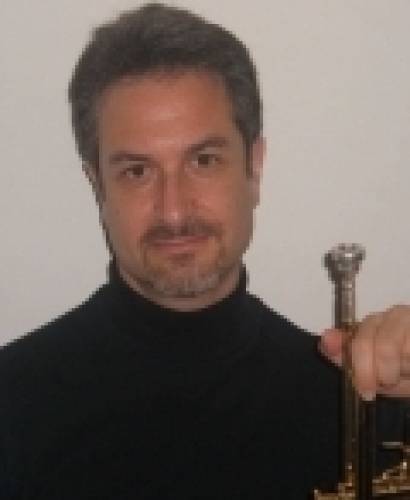 Steven Heitzer, a native Philadelphian, is an active classical trumpet freelancer in the tri-state area. He is a contracted member of the Philadelphia Brass, the Opera Company of Philadelphia, the Bach Choir Festival Orchestra of Bethlehem, the Reading Symphony, & the Ocean City Pops Orchestra. He is also a frequent performer with the Delaware Symphony, the Chamber Orchestra of Philadelphia (formerly Concerto Soloists), the PA Ballet Orchestra, and the Walnut Street Theatre. Steven is the owner, arranger, & managing director of The Fairmount Brass Quartet, an active Philadelphia area chamber ensemble for over 20 years.

Steven�s main musical interest besides playing the trumpet is arranging music. He has scored almost 200 brass quartet arrangements, 4 arrangements for the Ocean City Pops Orchestra, 5 arrangements for the Delaware Symphony, & several works for various choirs and organists around the Philadelphia region. He has also composed several works for brass quartet, and solo trumpet & orchestra, including his Suite for Flugelhorn & Orchestra which he performed with both the Ocean City Pops Orchestra and the West Jersey Chamber Symphony. Several of his arrangements were performed by Branford Marsalis and Time For Three on a concert in June, 2007.