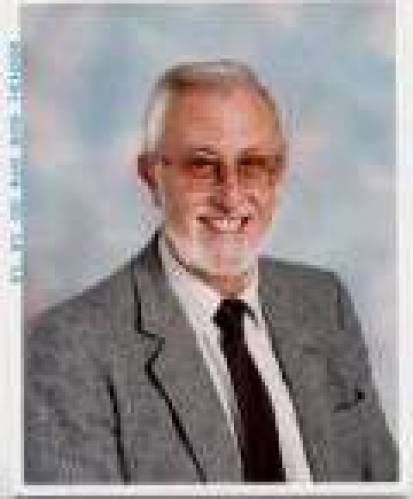 I am an only 'child' but many of my relatives are/were musical (no-one keeps in touch). My father played by ear in the key of F#, except for one piece he was taught in E flat, and his brother Chris made & played Hawaiian guitars in a band. My mother's family also had a few musicians among them but they never kept in touch. I worked semi-pro on accordion from age 14yrs changing to piano at about 18yrs to the present, & professionally for 20 yrs in most types of band, but have a leaning toward mainstream jazz. I became a qualified music teacher in 1975.I specialise in teaching & playing Piano & Recorders, band vocals, group work, composition, theory and acting the fool. I dislike pompous academia and firmly believe that music is not on the page but from the heart and that it should be performed so. My past includes a cruise round the world in 1964 as my 1st pro job; making a record with a very talented 8pce band with whom I worked for about 4 yrs; doing a live broadcast for the BBC; and a BBC programme called "Night Ride"; some years with Mecca ballrooms around the country; Summer seasons; Winter seasons; WMCs; Night club work backing world class artists; music festivals, with pupils having huge successes and presently I'm working with two local Big Bands in County Durham and doing a few odd gigs. Nearly all my works are songs for various instruments & can be played by most with a little thought! I hope they meet with your approval! Visit my web site at [later] Pete.