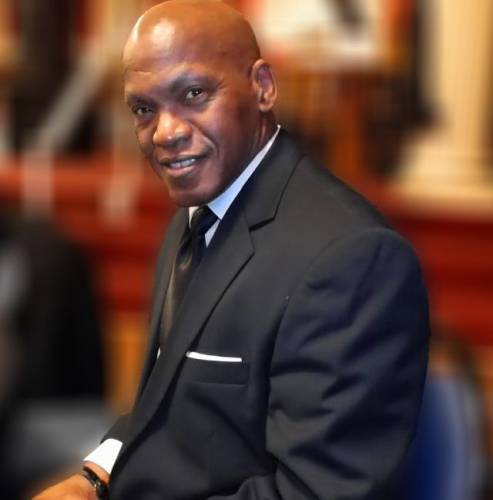 I am a Composer/Arranger/Keyboardist/Vocalist, creating and performing music for nearly 40 years. My first instrument was the trumpet which I played from elementary through college at Tennessee State University, Nashville Tennesee, where I studied music. My sophomore year in high school I started playing the piano. And during my sophomore year in college, I was offered a professional position playing keyboards with a touring vocal group based out of St. Louis Missouri. It was during that stint that the piano would become my main instrument.

I have served as the Musical Director for several ensembles including Rock & Roll Hall of Fame's "The Impressions." I now continue to write and perform music full time with various ensembles and as a solo performer.