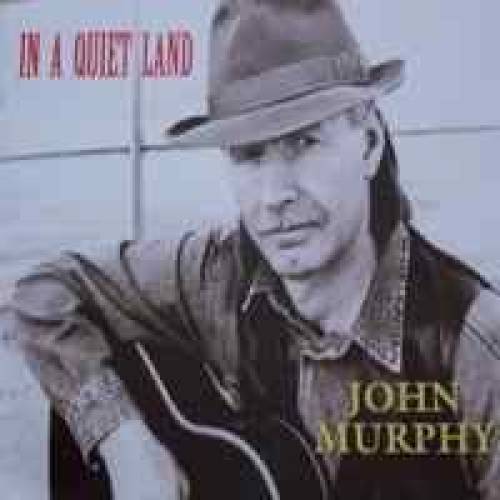 John has taught in many schools and Colleges including Ballyfermot Music College, Castleknock College, and St. Kilians Deutsche Schule. He organised group guitar classes for young people and adults in Airfield Trust for many years, covering all contemporary styles of electric and acoustic popular guitar playing.

John has arranged numerous classical and popular tunes for guitar and recorded a selection of his arrangements of Irish Airs for Bord Failte (Irish Tourist Board).

John is also a songwriter, having composed over 50 songs and released two CDs "In A Quiet Land" and "A King's Ransom"".

John is a member of IMRO. He also holds a B.A. degree in Applied Languages (D.C.U.) in Spanish and German and a T.E.F.L.Diploma.

John has recently started a blog to share some of his ideas on interesting aspects of the Irish language ignored by the school curriculum system. You’ll find him at ceanneile.blogspot.com