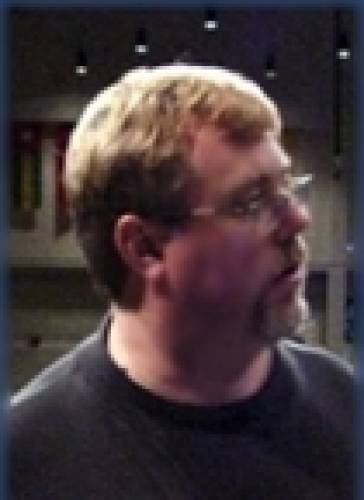 Chris graduated from Western Michigan University with degrees in Music Education, Music Theory and Theatrical Arts and has a master�s degree in Church Music/Worship Leadership from Western Seminary in Portland, Oregon. While in Oregon, Chris arranged numerous works for the Oregon Symphony (under the direction of Dr. James DePriest). He has had arrangements performed by the Oregon Children�s Choir at Carnegie Hall in New York and won a CITA (Christians In the Arts) award for his musical �The Strayaways� (On We Trek) where he composed original music with play write, Wayne Harrel.

Chris has created original arrangements for patriotic celebrations in Washington DC.; gospel big bands all over the world; and orchestrations for dozens of churches, colleges and universities. o contemporary orchestrations to Dixieland and Gospel.

Beginning in 1994, Chris served as Pastor of Worship and Arts at Fair Haven Ministries for over 13 years in Hudsonville, Michigan. From 1995 to 2004, Chris also served as the music director for Calvary Church�s Saturday Night Live, alongside Ed Dobson, Phil Brower and Rob Bell (Mars Hill). Chris was an arranger for PraiseCharts from 1998-2003 and continues to freelances as a music composer and arranger. In January of 2007, Chris began Hark Up Music, a non-profit worship and arts music consortium.