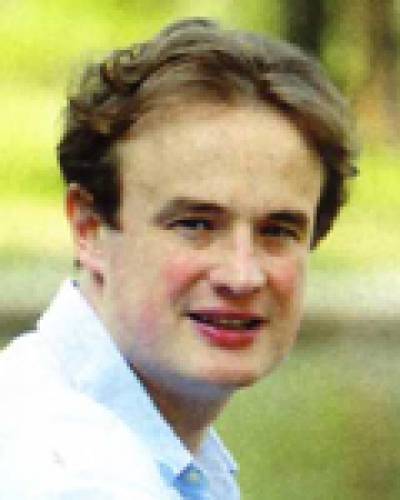 Chris Gill is a freelance conductor based in the UK. He gained a Bachelor of Music at the University of Birmingham, specialising in conducting in his final year. He has also attended the Canford Conductors' Course, the RNCM Conducting Course and a Conducting Workshop with West Australian Symphony Orchestra. Chris has built up an extensive repertoire conducting over 60 concerts with several orchestras and choirs. He has been invited to conduct at the Guild Hall, Preston, Blackpool Tower Ballroom, the Royal Northern College of Music and the BBC studios in Manchester. He has appeared several times as a conductor on BBC1, BBC Radio 2 and BBC Radio Lancashire. Chris is particularly active in the field of opera. He is the founder and Artistic Director of Heritage Opera, a professional opera company touring historic venues across the north of England.

The arrangements on Sibelius music have all been tried and tested in concert. The operatic arrangements have been mainly used in opera concerts with reduced orchestration, while the educational music dates from Chris' previous life as a music teacher.