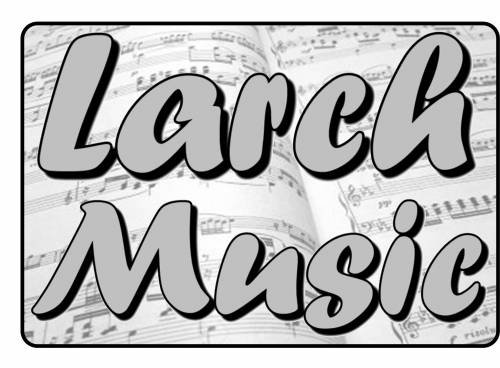 David studied at the Birmingham Conservatoire under John Mayer (Composition) and Dennis Masters (Brass). He has been arranging music for bands for over twenty years. His music has been heard on radio and TV.

He has arranged music for many bands including Yorkshire Building Society Brass Band (Under the direction of Derek Broadbent of Floral Dance Fame!) and the East of England Orchestra. His compositions and arrangements are played in many parts of the world including New Zealand and Australia.

As a player he has performed in many parts of the UK especially the midlands where there were not many brass bands that at some time David had not played with in concerts in the UK and also abroad in Europe, USA and Canada. He has also played on BBC Radio 2 & 4 and also many local radio stations like BBC Radio Derby, BBC Radio WM and Minster FM.

He has appeared on TV in the following TV programmes - BBC Daytime Live, Channel 4’s Big Breakfast and on numerous occasions for the BBC Sports programmes for the international cricket matches. A memorable occasion for David was playing for the England football team as they arrived at Luton airport after the world cup in 1990, (The year Gazza cried!).

Amateur dramatics played a large part of David’s conducting career in Birmingham where he has been the Musical Director for Carousel, Finians Rainbow and Guys and Dolls, he has also played keyboards for numerous shows and also for the Cleethorpes Pantomimes.

He has worked as a peripatetic teacher for the City of York for over eight years teaching mainly woodwind and also as their IT technician for many schools within York. He now works as a Sales Executive for Band Supplies (Leeds) serving the UK and Europe in buying and selling of musical instruments and accessories.