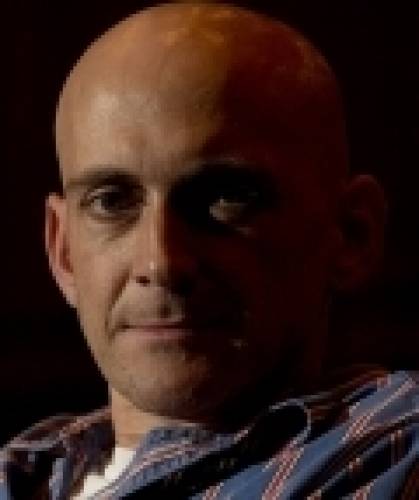 Contact Seller
Please note that you will need to sign in or register before you can contact this seller
Address:
Prof Alexander JOHNSON
Private
P O Box 95147
WATERKLOOF
Pretoria
Gauteng
0145
South Africa

Johnson made his concert debut as a pianist in 1990, playing Ravel's Concerto for the Left Hand with the Natal Philharmonic Orchestra. This was broadcast live in South Africa. He has since performed as soloist with various orchestras in all the major concert venues in South Africa. Johnson has also made several recordings as a pianist for the South African Broadcasting Corporation, both for radio and television.

After having being awarded two national composition prizes from the Foundation for the Creative Arts consecutively in 1993 and 1994, Johnson moved to Belgrade, Serbia, where he composed his first Piano Concerto, Nish. This was premiered in Nish, Serbia, by the Croatian pianist Dorian Leljak, with the Nish Philharmonic Orchestra conducted by Anatoli Novitski. At this time, Johnson's Sonatina for Clarinet and Piano was performed at the International Festival of Contemporary Music at the SAVA Centre in Belgrade.

His Sonatina for Clarinet and Piano has been performed throughout Europe and South Africa by the French clarinetist Gilles Swierc.

In 1999, the University of Pretoria granted Johnson a scholarship to research his ballet, Thunderbird, based on a native Canadian myth. This was first performed in 2000 in Pretoria. His Suite South Africa for violin and string orchestra was given its world premiere by the Lucerne Festival Strings in Pretoria in 2002. In 2010 his Afro-disiacs for String Orchestra was performed by the Zürich Camerata Orchestra conducted by Marc Kissoczy. His Miniature Incantation for Piano represented South Africa in the world's first Commonwealth Pianorama, linked to the Commonwealth People's Forum and the Commonwealth Heads of Government meetings (CHOGM), which took place in Trinidad and Tobago in 2009. It was also performed by Sean Jackson (UK) in London and in Edinburgh. Johnson's newly composed Imicabango for Flute and Piano received its premiere performance by South African flautist Cobus du Toit and pianist Jannie le Roux in September 2010. Smaller works for piano have over the past 20 years regularly appeared as examination pieces in the University of South Africa's syllabi. Johnson was also the co-founder and director of the former Artium Symphony Orchestra. He is currently the head of the Music Department at the University of Pretoria, teaching harmony, counterpoint, form, analysis, composition and orchestration.