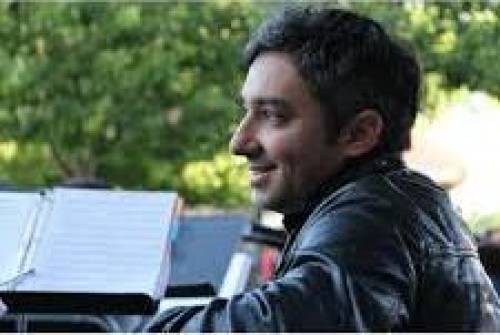 Jason McChristian (b.1979) is a native Californian composer whose music has been performed nationally by renowned ensembles such as the Premiere Saxophone Quartet, Nautilus Brass Quintet, and the San José Chamber Orchestra. A member of CSIC (Composers and Schools in Concert), SCI, NAfME, and ASCAP, Jason has composed for various chamber ensembles, string orchestra, and symphonic band. Jason is co-founder of South Bay Composer Collective and Melos Music and he is the Music Director and Conductor of the Cupertino Symphonic Band. He has composed for several commissions and his music is published by BCP Press.