Come Back To Sorrento (Torna a Surriento) for Viola & Piano 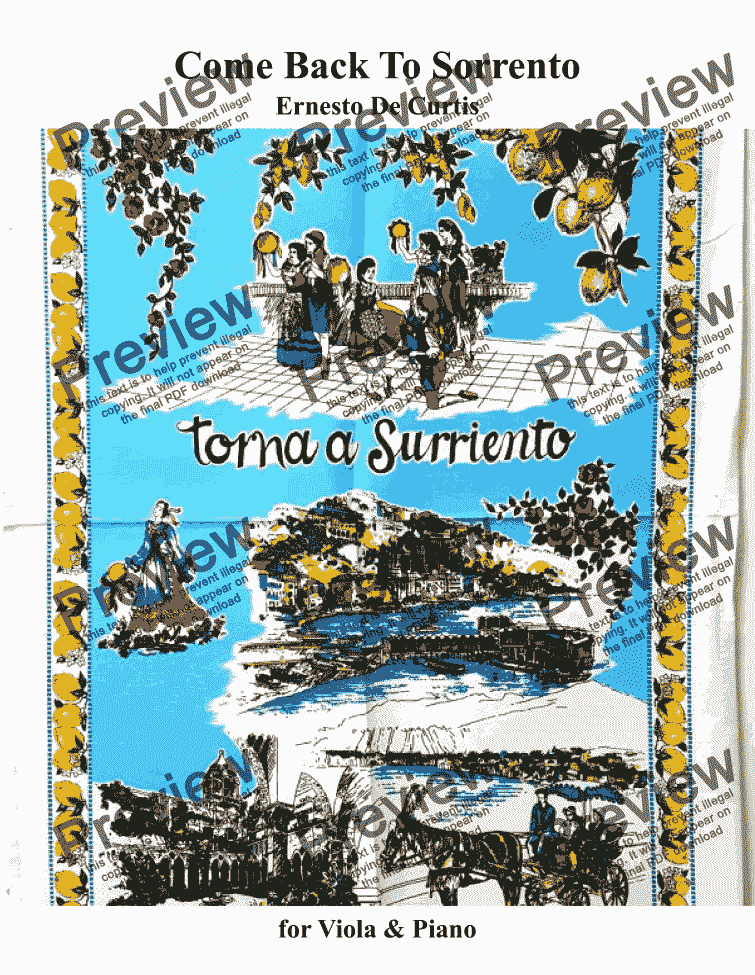 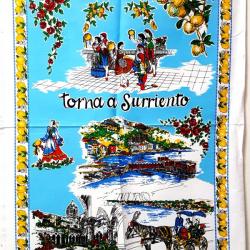