Sign in / Register
HomeInstrumentationsSolo instrument + pianoAllegro from the Concerto for Trumpet in D arr. for Eb Tenor Horn & KB

Allegro from the Concerto for Trumpet in D arr. for Eb Tenor Horn & KB 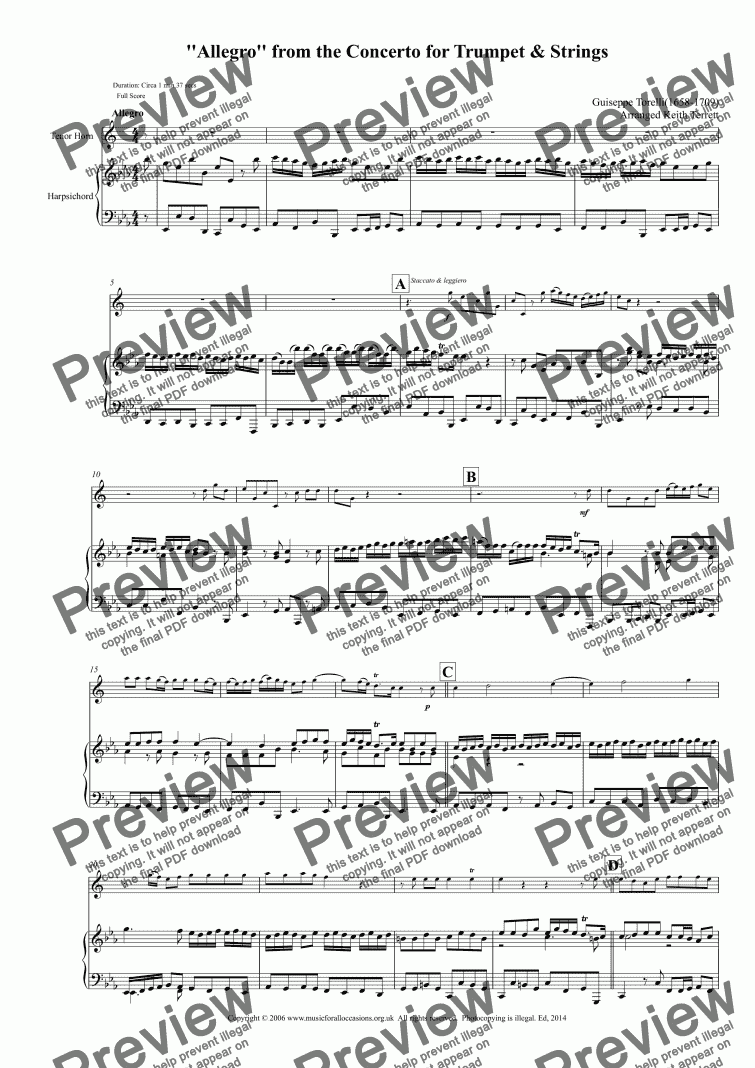 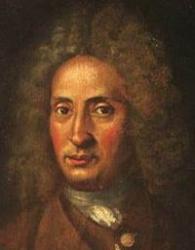 Reviews of Allegro from the Concerto for Trumpet in D arr. for Eb Tenor Horn & KB