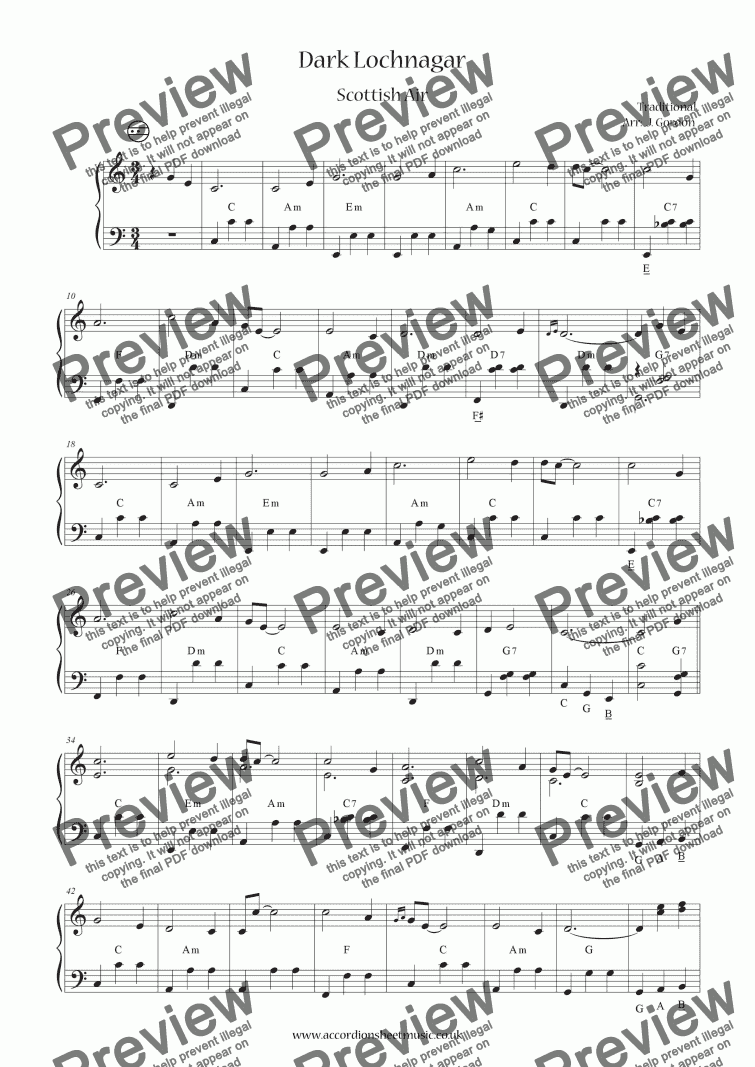 Dark Lochnagar - Also known simply as Loch Na Garr, the lyrics were written in 1807 by George Gordon Byron (Lord Byron, 1788-1824) who titled his poem Lachin Y Gair. He was raised in Aberdeenshire and although he left Aberdeen Grammar School for Harrow at the age of ten, he never forgot his Scottish roots. The melody, on the other hand, is possibly Irish in origin, brought back by Scottish sappers in the 1830's who were sent to County Clare as part of the British survey of the country. Whatever its origins, it became the melody of a popular 19th Century song circulated on broadsheets that made reference to the Battle of Culloden in 1746. Lochnagar is a steep, mountain ridge with four distinct peaks above a loch with the same name in the Cairngorm Mountains. 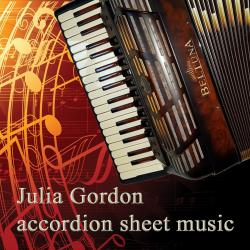