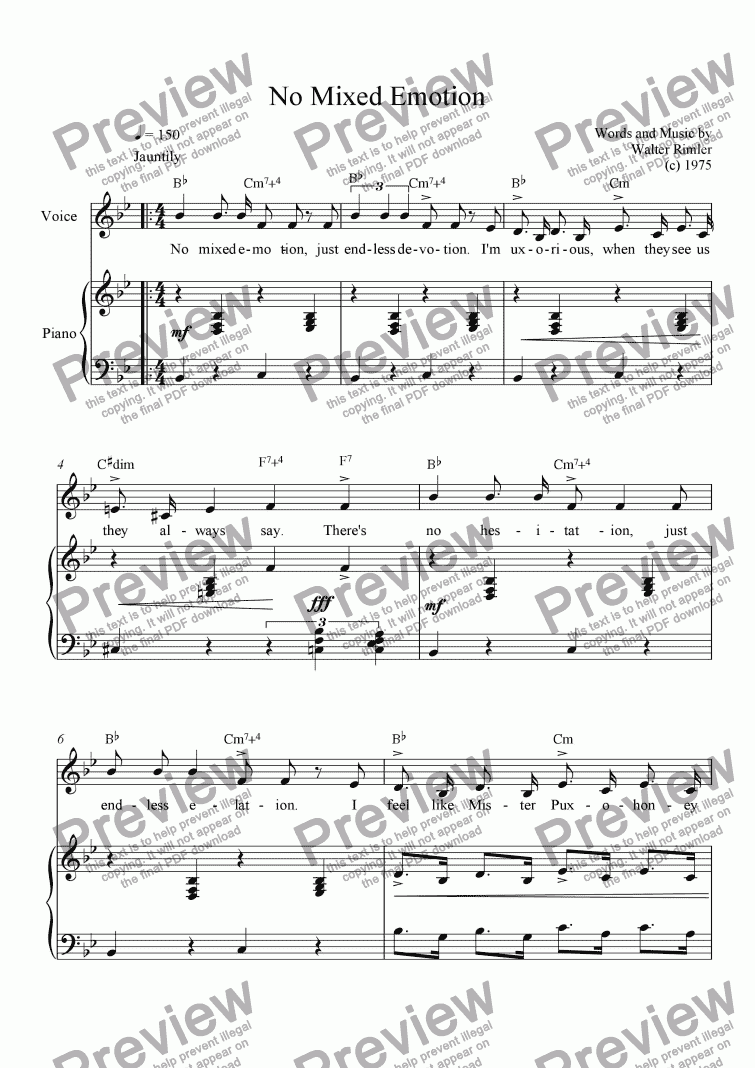 This one had its genesis in an unfortunate subway accident involving my third cousin, Mort. He was entering the train when the doors closed on him, neither letting him in or allowing him to get back out. The train left for the next stop and he was buffeted by cinderblocks protruding from the wall of the tunnel. The blocks were unevenly spaced, apparently for artistic reasons. Some hit him in the head, others in the lower abdominal area. He died four hours later in the hospital but not before his four children learned of the mishap and visited his bedside. His wife was there too. Unfortunately, she had never before met any of the children, as they were the product of a soon-to-be discovered liaison between Mort and a Portuguese immigrant who was living cross town in the love nest he financed through funds misappropriated from his job and also (and most unfortunately) from his 401K, thus leaving his lawfully wed wife penniless. She turned to me for help, asking that I write a song and post it on Sibelius and that all proceeds from downloads be given to her to help her get through this emotional and financial disaster. Hence, the present song. Oh, and I dare anyone to find another song that uses the word �uxorious��a word that is highly ironic given the background of this song.

In order to submit this score to ScoreExchange.com Walter Rimler has declared that they own the copyright to this work in its entirety or that they have been granted permission from the copyright holder to use their work. If you believe that this score should be not available here because it infringes your or someone elses copyright, please report this score using the copyright abuse form.

Reviews of No Mixed Emotion