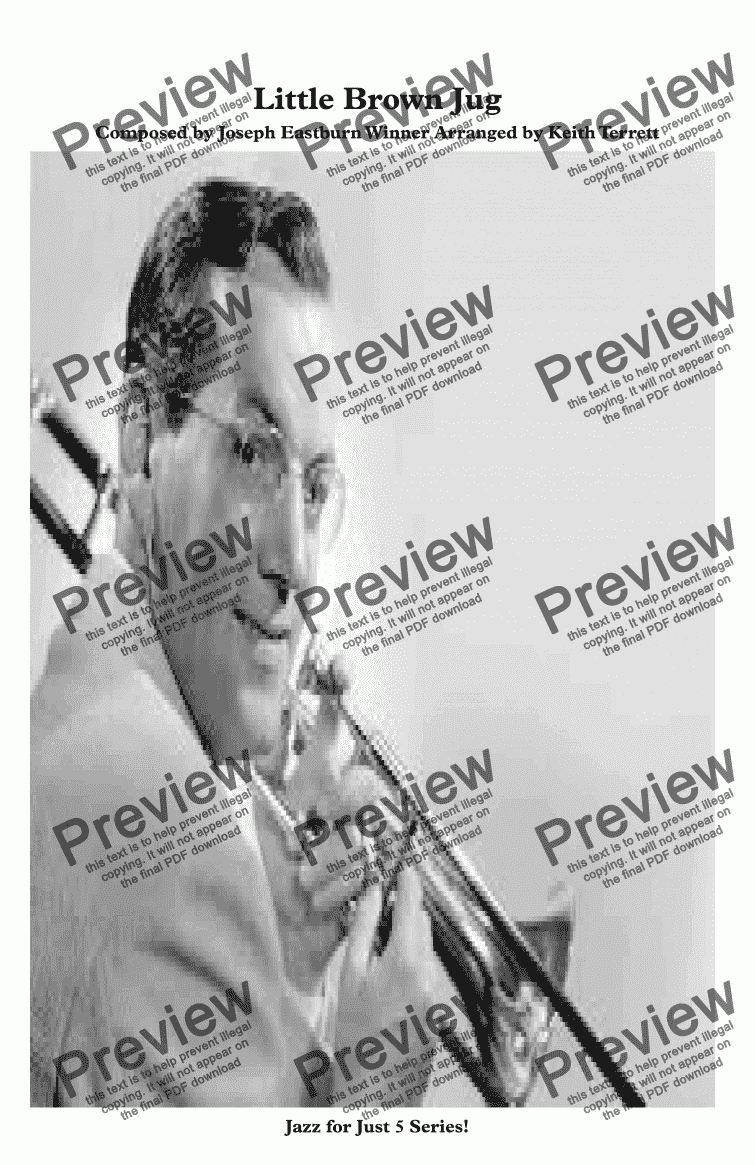 Arranged for Flexible Band "Little Brown Jug" is a song written in 1869 by Joseph Eastburn Winner, originally published in Philadelphia with the author listed as Winner's middle name "Eastburn."

It was originally a drinking song. It remained well known as a folk song into the early 20th century. Like many songs which make reference to alcohol, it enjoyed new popularity during the Prohibition era. In 1939, bandleader Glenn Miller recorded and broadcast his swing instrumental arrangement of the tune with great success, and the number became one of the best known orchestrations of the American Big Band era.[

The same melody was used for the song "My Ding-a-Ling" written by Dave Bartholomew, which became a Number 1 hit in 1972 for Chuck Berry.

In 1939, Glenn Miller and His Orchestra released a hit version of the song on RCA Bluebird, as an A side 78 single, B-10286-A, in a new arrangement by Bill Finegan backed with "Pavanne". The recording was an early chart hit for Glenn Miller. The song was performed in Glenn Miller's Carnegie Hall concert that year and became a staple of the Glenn Miller Orchestra repertoire and a classic of the Big Band era.

The song was featured in and was central to the plot of the 1953 Universal Pictures film biography The Glenn Miller Story starring James Stewart and June Allyson. The Universal International Orchestra under the direction of Joseph Gershenson released a recording of the song from The Glenn Miller Story soundtrack as a single backed with "A String of Pearls" on Decca Records in the U.S. and on Brunswick Records in the UK in 1954.

Amazing Grace, Moonlight Serenade, Battle Hymn of the Republic, That's A Plenty, When the Saints Go Marching In & Frankie & Johnny. 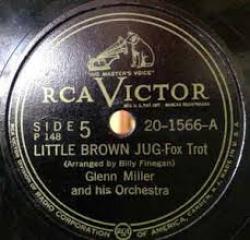