Sign in / Register
HomeInstrumentationsDuetTico-Tico no fubá for Viola, Cello & Piano 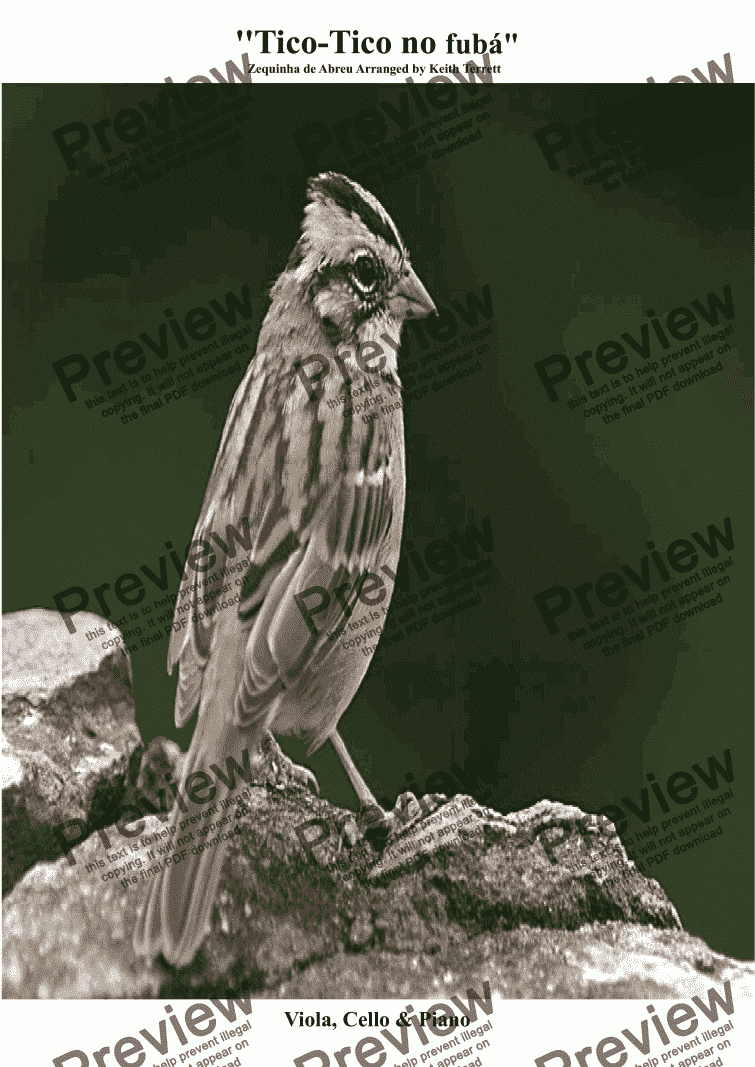