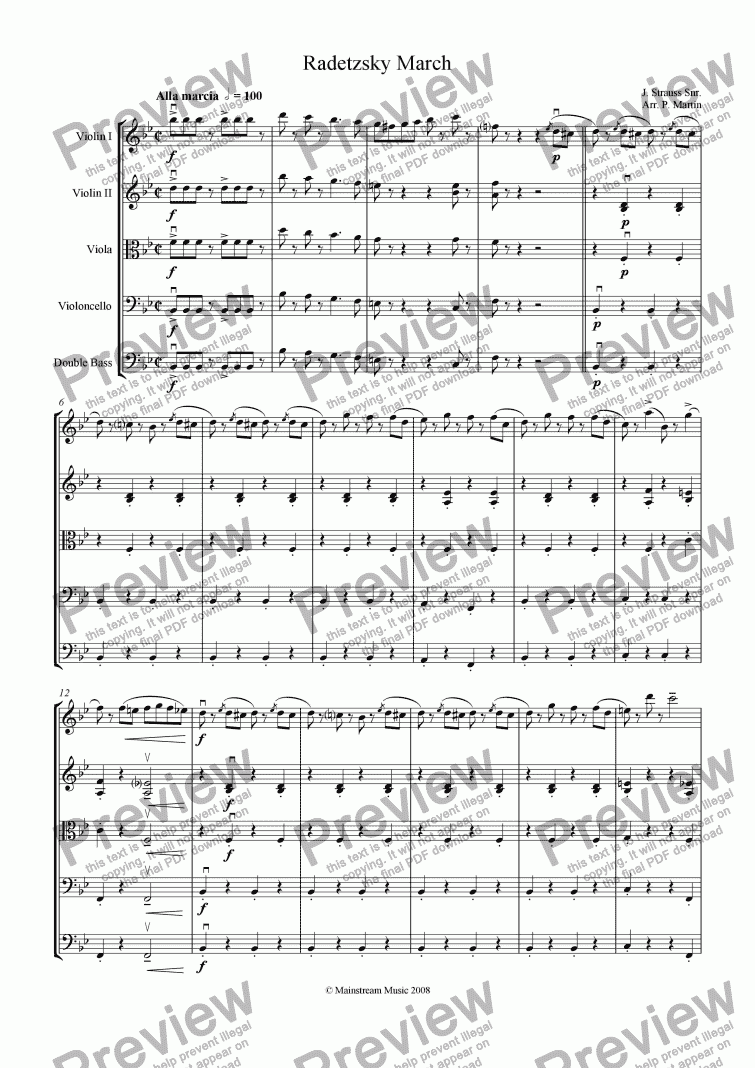 Radetzky March, Op. 228 is a march composed by Johann Strauss Sr. in 1848. It was dedicated to Austrian Field Marshal Joseph Radetzky von Radetz, and became quite a popular march among soldiers.

When it was first played, in front of Austrian officers in attendance, they promptly clapped and stomped their feet when the chorus was played. This tradition is carried over today when the march is played in classical music venues in Vienna, among members of the audience who are familiar with the tradition. It is almost always played as the last piece of music at the Neujahrskonzert, the Vienna New Year Concert.

Despite its military nature, its tone is rather festive than martial, in accordance with its dedicatee’s exuberant personality and popularity in the ballroom as well as the battlefield. It is usually played in under three minutes. 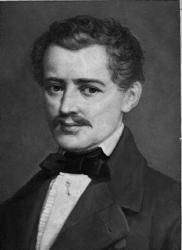