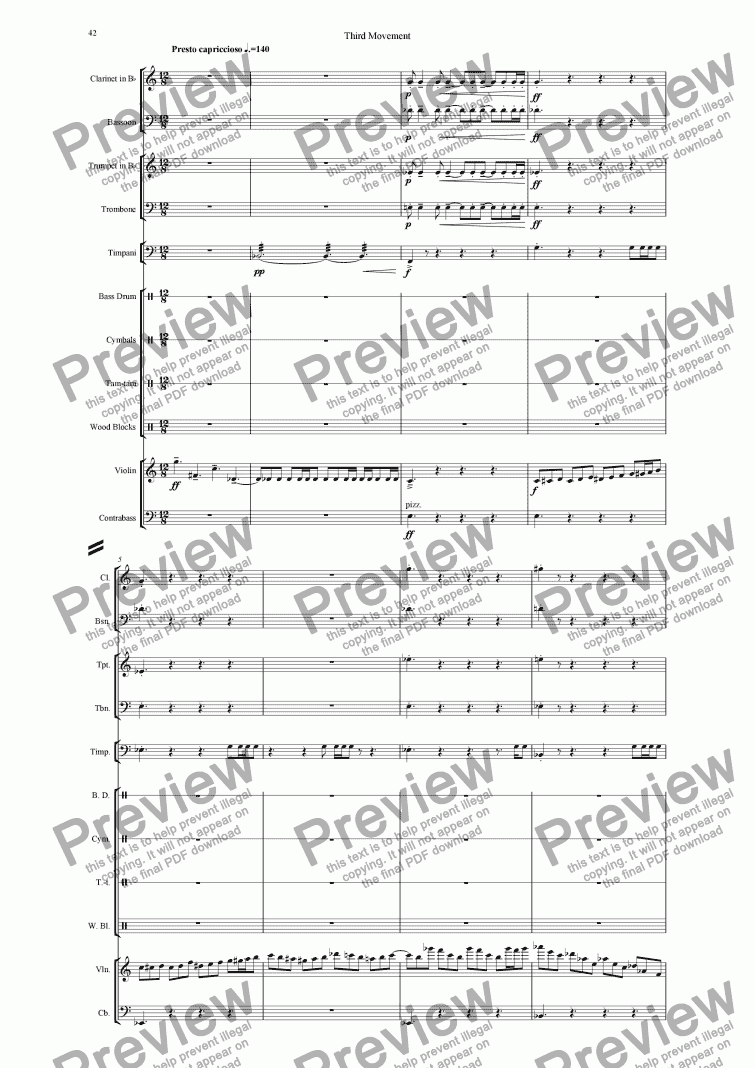 This is the third movement of my Ununoctium for Seven Players.