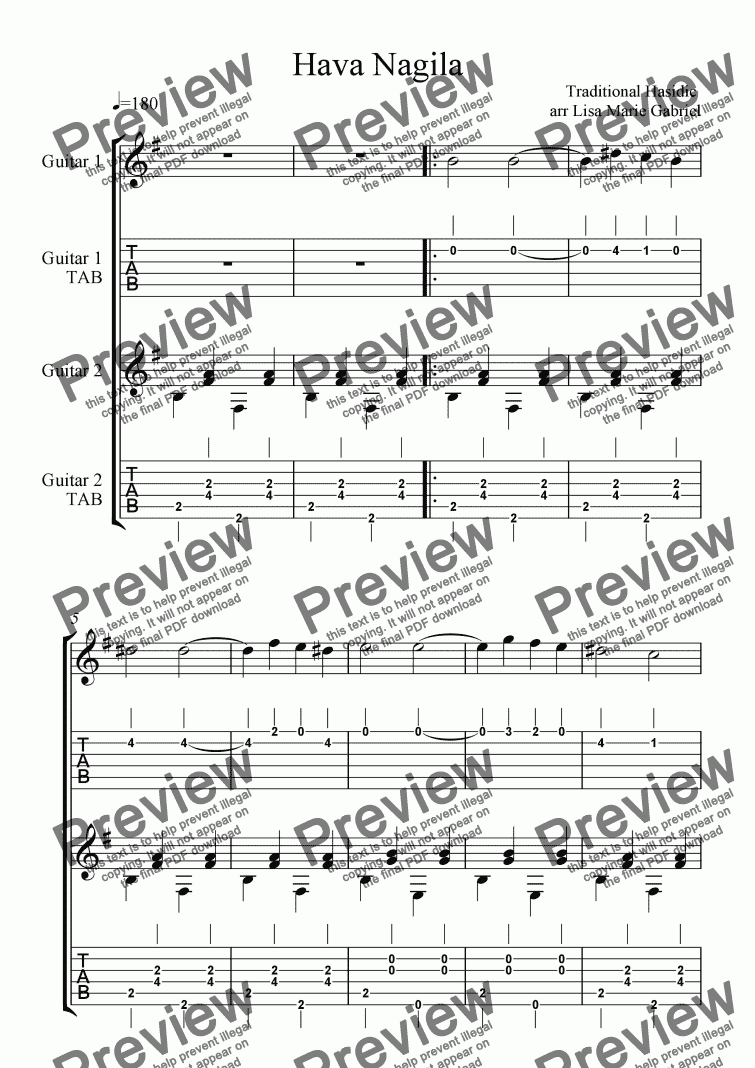 Hava Nagila originates from Eastern Europe. There it was sung as a wordless melody (nigun) among the Sadigorer Hasidim, in Bukovina (present-day Ukraine). At some point around the turn of the last century, a group of Sadigorer Hasidim emigrated to Jerusalem and brought it with them.

The melody might have remained unknown if not for Avraham Zvi Idelsohn. He used a phonograph to record traditional melodies of Yemenite, Russian, German, Moroccan and other communities in Jerusalem.

He transcribed the Sadigorer melody in 1915, while serving in the Ottoman Army during World War I. In 1918 he selected the tune for a celebration after the British had defeated the Turks. Arranging the melody, Idelsohn added a Hebrew text derived from Psalms and gave the world Hava Nagila.

The song has gone on to become a favorite at Jewish and non-Jewish events worldwide. With its distinctive melody, Hava Nagila has been recorded hundreds of times by musicians ranging from Neil Diamond and Harry Belafonte to Ben Folds and Serbian Gypsy brass band legend Boban Marcovic.

This simple arrangement tries to capture some of its excitement with two guitars….

In order to submit this score to ScoreExchange.com Lisa Marie Gabriel has declared that they own the copyright to this work in its entirety or that they have been granted permission from the copyright holder to use their work. If you believe that this score should be not available here because it infringes your or someone elses copyright, please report this score using the copyright abuse form.