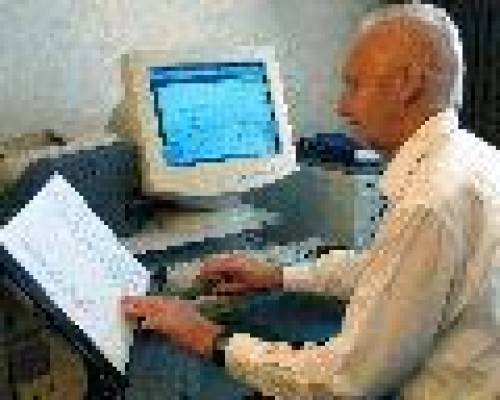 Alan Jones was born in Liverpool in 1935 and was educated at Quarry Bank High School. He studied the violin privately and was a member of the Merseyside Youth Orchestra. After completing National Service (mainly in the Light Orchestra of the Royal Corps of Signals), he studied Chemistry at the University of Liverpool and started his career as a research chemist, but following postgraduate research in Manchester he followed an administrative career at the University of Liverpool. Throughout this time he remained active as a violinist particularly with the Liverpool Mozart Orchestra and through private study.

After retirement, Alan returned to the University as a part-time student, specialising in composition and was awarded the Degree of MMus in 2000. He has continued composition amongst his other interests. His "Sinfonietta" Op. 30 for Chamber Orchestra was given its premiere to great acclaim by the Liverpool Mozart Orchestra under Mark Heron on 3 November 2007. He is currently researching the history of the Rodewald Concert Society and the family of its dedicatee, Alfred E Rodewald a distinguished Liverpool musician who was a cotton broker by profession. He has also researched the vast number of Composers with Merseyside Connections.

Apart from his interest in music, Alan is a keen mountaineer and skier. This has taken him as far afield as the Himalayas and Arctic Greenland where he undertook some first ascents. For many years, he taught at his local ski club and has been active in the work of the skiing governing body as well as participating in international masters� races.