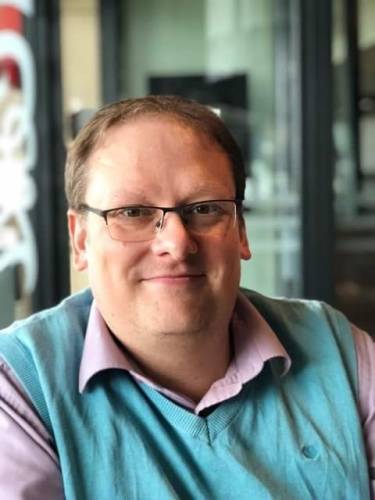 Brian is a freelance music teacher, performer and composer. He holds a Bachelors and Masters degree from the University of London, where he studied organ and composition. During his time at university he was an Organ and Choral Scholar, Acting director of the university Chapel Choir, and in charge of the university chamber choir and choral society. Upon leaving university, Brian was appointed Assistant Organist of the Metropolitan Cathedral in Cardiff. A year later he returned to the London area, teaching across Berkshire and Hertfordshire, and singing Tenor in St Albans Cathedral Choir.

During the last few years he has directed the Choral Society at Royal Holloway, sung with the award winning Vasari Singers and Mosaic, one of Hertfordshire's leading chamber choir. He is a co-founder and Musical Director of a Chamber choir, Spezzati. In September 2009 he took up the post of Organist and Director of Music at St Mary's, Portsea. He holds a busy career teaching and performing across the city; working as a choral animateur for the Anglican Cathedral; and regularly deputises for Salisbury Community Choir.

Brian has been writing music since 1996, and has been a finalist in and won several competitions. He writes for various Genres, and has had several works premiered and recorded, as well as published. With a diverse catalogue of musical styles and genres, his music is said to be "colourful, harmonically rich, and atmospheric." He has a wide repertoire of music - including choral works, works for string quartets, arrangements of hymns, psalms, and more light-hearted works for children's choir, orchestral scores and a Requiem Mass.

Note: Only some of my works are listed here. For more details. Please email. I am quite happy to discuss copying and performing rites with you if you are interested in performing any of my works: Please drop me an e-mail.