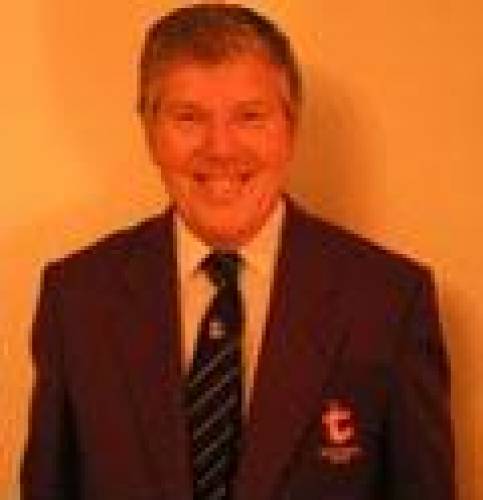 My interest in brass bands stems from my childhood when my family were involved with the Hammonds Sauce Works Company, Shipley, Yorkshire. As a young soprano cornet player, I qualified to be a member of the Yorkshire Schools Brass Band (conductor Arthur Butterworth) and played at their inaugural concert at Carlton Grammar School, Bradford in 1961. I was also a member of the National Youth Brass Band of Great Britain which gave me the privilege of being conducted by some fine musicians including Eric Ball, Dr. Denis Wright and "Tom" Atkinson. For many years, due to my work in civil aviation, I was away from banding. As I approached retirement I was fortunate to be able to return to some playing and arranging. For 3 years (until July 2007) I played tenor horn with the Tintwistle Band, based near Glossop on the edge of the Derbyshire Peak District.

By 2007 there was a need to rebuild The Marple Band which, after a great period of success in the 1990s, had reduced considerably in numbers. I became the band's secretary and, from 2012 to 2014, the Band Chairman. The rebuilding process was not without difficulties but steady progress was made. By 2013 it was possible to resume contesting in the 3rd section and the band gained 1st Place at the North West of England Regional contest. A national final followed in 2013. Promoted to 2nd Section, the band secured a national finals place (2nd section) in 2014 and obtained 1st Place becoming National 2nd Section Champions. I relinquished the band chairmanship in April 2014 but I continue to support local bands and enjoy arranging.