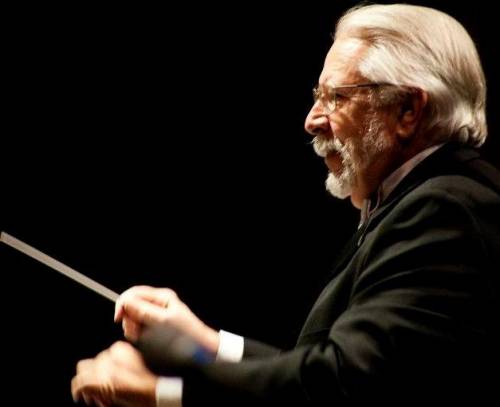 Jim O'Briant grew up in Missouri and Iowa. He is a graduate of the University of Northern Iowa with a degree in Music Education and Composition.

Since 1998 he has been principal tubist and occasional guest conductor with the <a href=http://southvalleysymphony.org/>South Valley Symphony Orchestra</a>.