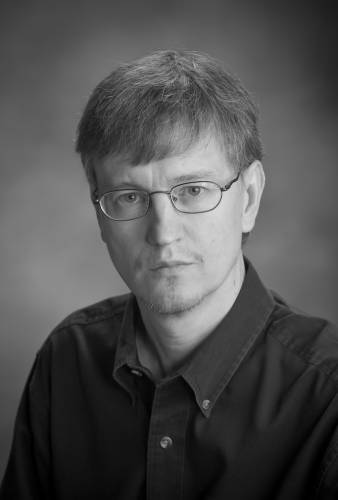 I have a Bachelor of Music in Orchestral Trumpet w/minors in piano and percussion 1983 and a Bachelor of Science in Computer Science 1988. Both are from Southeastern Louisiana University. My trumpet studies were with Robert Weatherly. I was a member of the Southeastern Faculty Brass Quintet 1982-1987 and Southeastern Opera Orchestra. This was a school pit orchestra but it was a professional experience in every way. The school would actually hire a lot of the pit from the Baton Rouge and New Orleans symphony orchestras and invite a few students to sit in. I was lucky to get picked for principal duties for every production we did during that time. All but one performance was conducted by my teacher, Bob Weatherly, far and away the best baton I ever played under. Bill Evans and I were in the same chapter of Phi Mu Alpha Sinfonia there at Southeastern but he pre-dated me by 30 years or so. He was a graduate of Southeastern in the 1940's. My freshman year, he came to the dept. for a concert with his famous trio. Members of the jazz ensemble got to meet with him before the concert when he attended one of our rehearsals the day before. He died just a few months later. I enjoy composing both in the orchestral and rock/pop genres. I completed my first full-length rock/pop/orchestral CD that flies under the band name "The Antique Harmoniums". It was formally released on 21 Nov 2009 in a CD release concert at my church to a very warm reception of friends and family. I have begun writing my second CD. It is about 80% complete. Thank you for stopping in and visiting my Sibelius site.