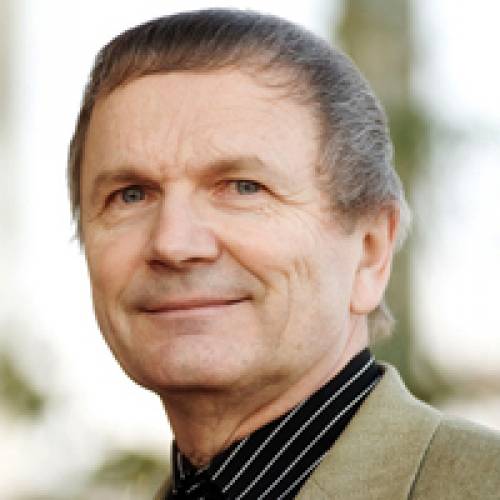 Jonas Tamulionis (b.1949) studied music at the Faculty of Music of the Vilnius Pedagogic Institute (graduated in 1970) and in the class of composition under Prof. Eduardas Balsys at the Lithuanian Academy of Music (graduated in 1976). He was the executive secretary (1979-84) and subsequently the first secretary (1984-89) of the Board of the Lithuanian Composers' Union. He currently teaches notation software at the Lithuanian Academy of Music. Commissions to write new works from different countries: Japan, Denmark, Spain, USA, Canada, Republic of South Africa, Germany, Finland, Ukraine, Norway, Switzerland. Jonas Tamulionis' works are recorded in Lithuania, Germany, Japan, USA, Spain, France, Italy, Denmark, Austria, Slovenia, Australia, Switzerland.

Jonas Tamulionis is an exceptionally prolific author, whose list of works boasts over 300 compositions. Among them, those written for guitar, accordion and choir are accorded a special place. Such general descriptions as the linear development, polyphonic textures and neo-classical means of expression may well characterize his stylistic preferences. In his music, the composer aims at a natural synthesis of Lithuanian folk music and modern compositional.